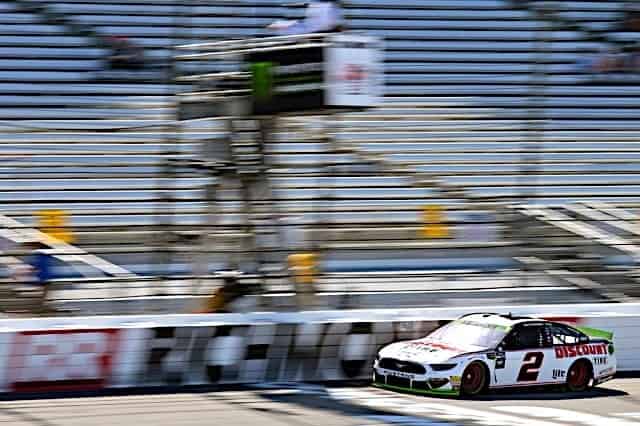 It is the 2012 Cup champion’s third pole of the season and 17th pole of his career. Keselowski has been on the pole once before at Richmond, which ended up being the only Cup race Keselowski has won at the Virginia short track.

Kevin Harvick will start next to Keselowski on the front row in second. Harvick’s last three qualifying results at Richmond are now first, first and second. Harvick also has three career wins at Richmond, with the last coming in 2013.

Chase Elliott will start in third, while Kyle Busch ended up fourth. Clint Bowyer rounded out the top five.