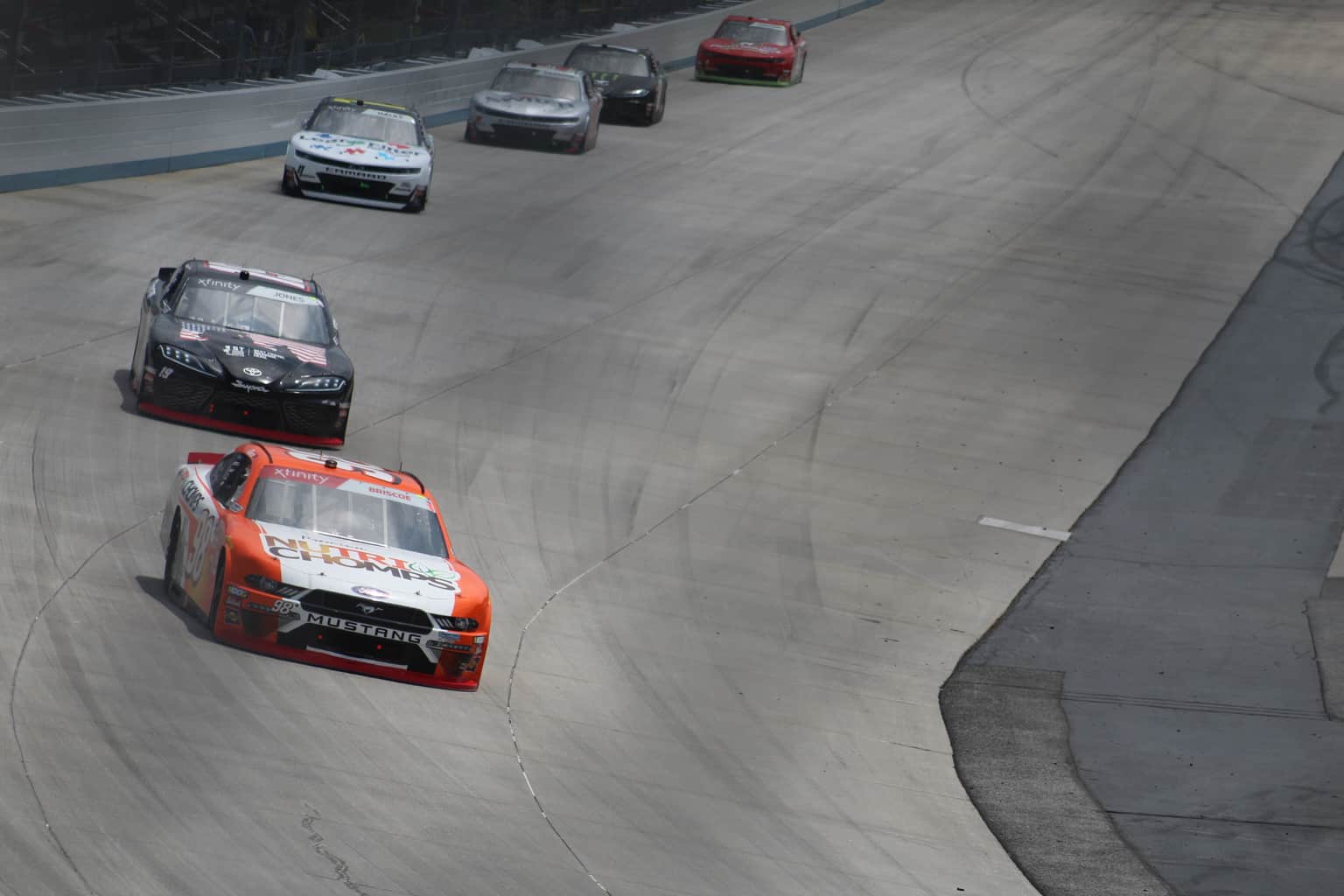 The NASCAR Xfinity Series heads to Dover International Speedway for the second time this season for the first elimination race of 2019, which will cut the playoff field from 12 to eight.

37 cars are currently entered, meaning all will qualify, barring any changes to the entry list.

Zane Smith returns to JR Motorsports’ No. 8 machine for the ninth time in 2019. Smith has finished in the top 10 in five of his eight races, including an eighth-place effort in his most recent race at Richmond in September.

Joe Gibbs Racing will again feature Harrison Burton in its No. 18 Toyota Supra for his sixth start of 2019. His most recent starts have come in the previous two races; he finished sixth and 13th at Richmond Raceway and the Charlotte Motor Speedway ROVAL, respectively.

Stefan Parsons makes his fifth start of the year in BJ McLeod Motorsports’ No. 99, and Matt Mills returns to the team’s No. 5 for the first time since Las Vegas Motor Speedway in September.

Landon Cassill will attempt his sixth race in Morgan Shepherd Racing’s No. 89 and his 13th overall of 2019, while Bayley Currey makes his second straight start in Ryan Sieg Racing’s No. 38. Currey finished 37th last week at the Charlotte ROVAL.

Mike Harmon will make his first start in his No. 17. The team’s No. 74 does not have a driver listed as of yet.

Finally, John Jackson enters his eighth race of 2019 and his seventh in MBM Motorsports’ No. 13.