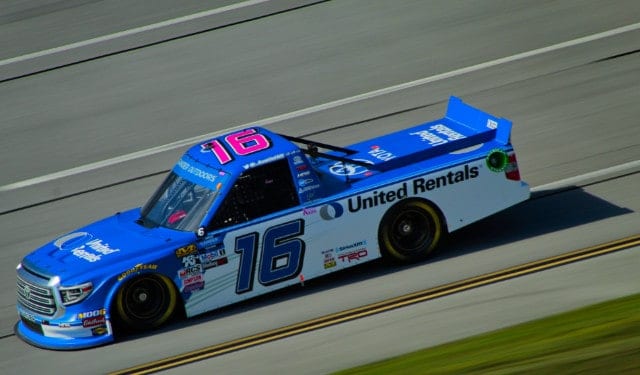 Gus Dean had the best five- and 10-lap averages, while Stewart Friesen was the only driver to run 15 consecutive laps.

The four Toyota drivers of Burton, Gilliland, Ankrum and Herbst had the fastest 10-lap averages. Of those four, Gilliland is the only one with a start at Talladega (2018).

Both practice sessions were incident-free.