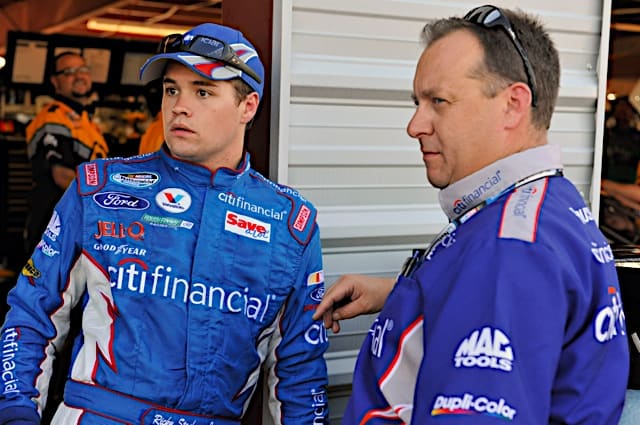 Ryan Preece has a new crew chief beginning with the 2019 1000Bulbs.com 500 at Talladega Superspeedway.

JTG Daugherty Racing confirmed the move to NBC Sports. Eddie Pardue has been elevated from his role as an engineer to the crew chief position. Preece’s former crew chief, Tristan Smith, has switched roles and is now an engineer on the No. 47 team.

Preece is currently in his rookie season in the Cup Series. As the driver of the No. 47 Chevrolet, he is 27th in points with one top five and three top-10 finishes. His career-best finish came in the April race at Talladega Superspeedway. Preece finished third in that race.