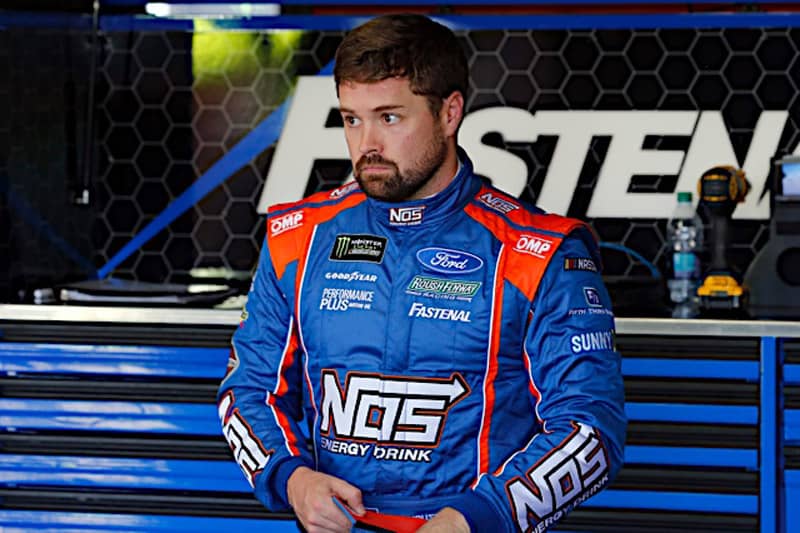 Buescher and Stenhouse swap NASCAR Cup Series rides for the upcoming season, as it was previously announced that Buescher will drive the No. 17 for Roush Fenway Racing in 2020.

“I’m thrilled to have the opportunity to join JTG Daugherty Racing next season,” Stenhouse said in a team release. “To be able to see what Tad, Jodi (Geschickter) and Brad (Daugherty) have built over the years says a lot about the team and the organization both on and off the track. JTG has grown from a small team in a barn to a two-car team with more than 100 employees, and I’m looking forward to joining the family. I’m grateful for the opportunity, and ready to go win races with the ultimate goal of making the playoffs and competing for a championship.”

Stenhouse’s teammate in the No. 47 at JTG has not yet been announced, though Ryan Preece, currently in his first season with the team, may return.

2020 will mark Stenhouse’s first full season in Cup with a team that isn’t RFR. He also competed for Wood Brothers Racing in one race in 2011, his Cup debut.

The ride that Stenhouse inherits has scored 10 top 10s with Buescher behind the wheel.

A loss for Sprint Car Fans. Was looking forward to see Ricky mixing it up with the Outlaws and All Stars. How come we don’t see Brad Daugherty on TV anymore? Like to see his take if Bubba would of thrown Powerade/Gatorade on him while getting medical attention.

Most likely a lateral move for both drivers and the equivalent of shooting a flare in the sky for both teams.

Chris will improve his cars position every race. Ricky will destroy so many cars Brads hair will turn white. Betcha Ricky was hired for a song and a prayer. JTG had him over a barrel and that Mississippi boy was squealing. He had nowhere else to go.

Ugh, I was hoping he was done in CUP. A menace. Sad for the other drivers. Jack should have opened the “books” on Ricky, let the buyer beware. Oh hell, it ain’t my money. Whatever. Goddammit, go away Ricky.

No Thanks Josephine……Don’t be mad, just go away.