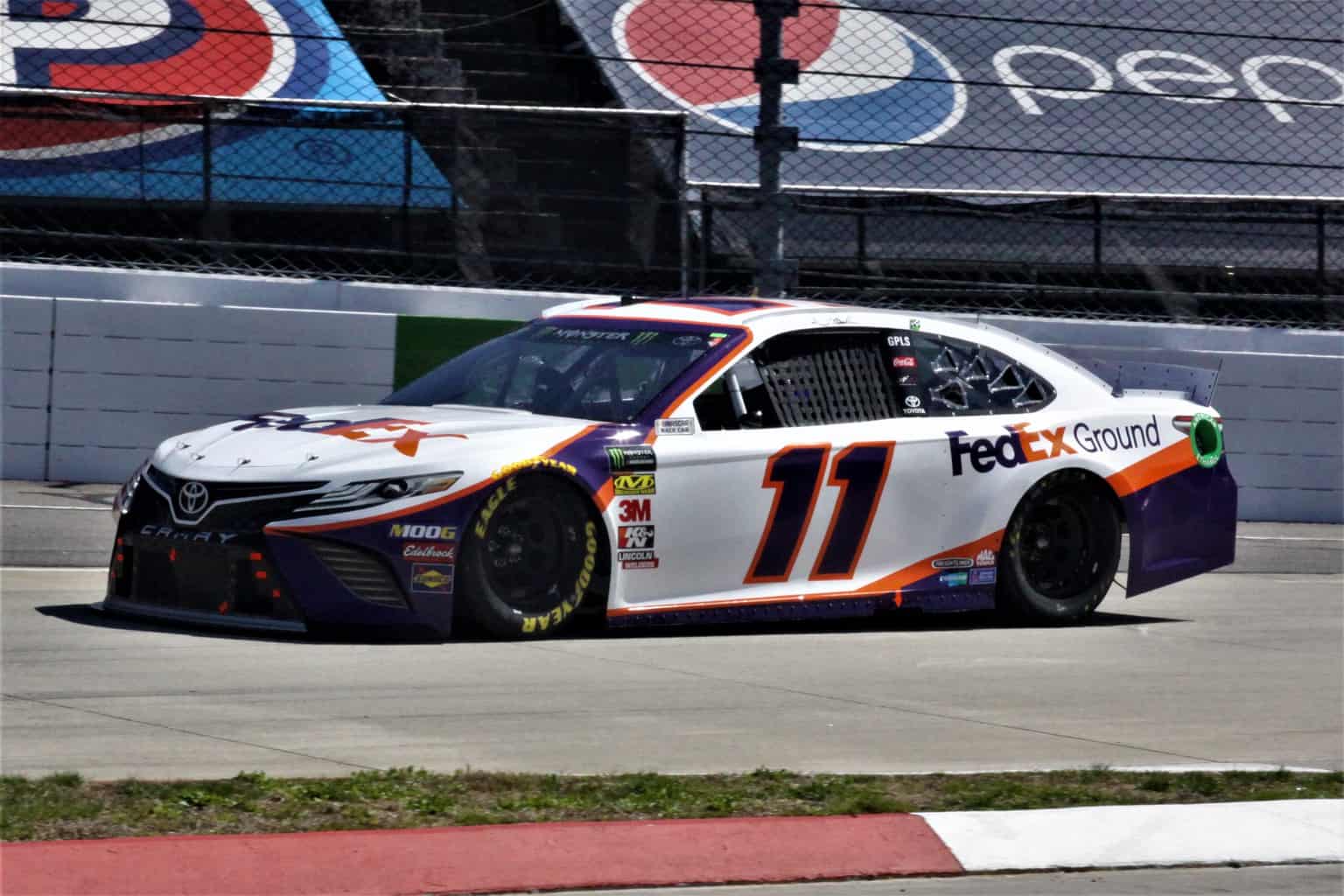 The driver of the No. 11 FedEx Toyota Camry drove to the top of the leaderboard with a lap of 97.840 mph, three-hundredths of a second quicker than Chase Elliott. Given Elliott’s engine failure a few minutes into the opening practice session Saturday, Elliott will have to fall to the rear of the field during the pace laps Sunday. However, he will keep his pit selection.

NASCAR Gander Outdoors Truck Series veteran Matt Crafton will race in Front Row Motorsports’ No. 36 after Matt Tifft was taken to the hospital for undisclosed medical reasons. Crafton technically has only one career MENCS start, filling in for Kyle Busch in the Daytona 500 in 2015, though he drove to a 16th-place finish in relief of Paul Menard at Talladega two weeks ago.