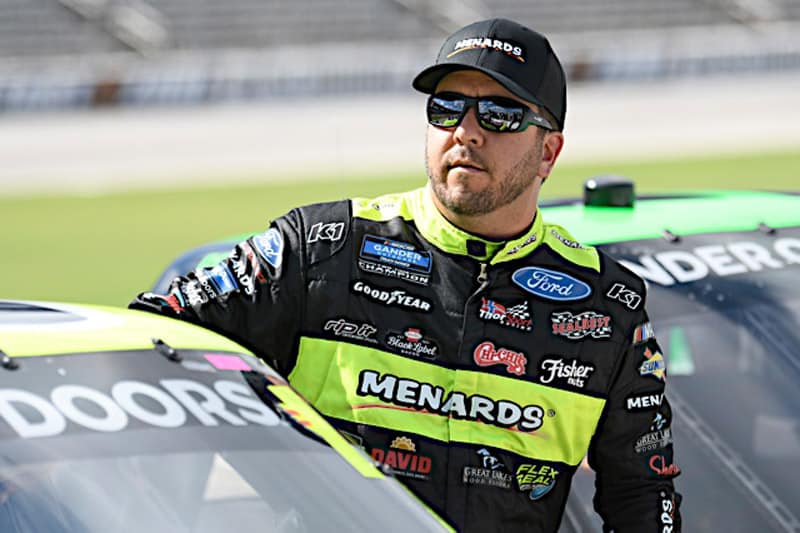 Veteran NASCAR driver Matt Crafton will drive the No. 36 Ford for Front Row Motorsports in this weekend’s First Data 500 at Martinsville Speedway.

Matt Tifft, the primary driver of the ride, exited the track on Saturday morning (Oct. 26) prior to opening Monster Energy Cup Series practice via an ambulance, taken to a nearby hospital.

Jerry Freeze, general manager of FRM, wouldn’t disclose Tifft’s medical issue to reporters, but mentioned Tifft has been released from the hospital and heading home for the weekend.

Two weeks ago at Talladega Superspeedway, Crafton subbed in for Paul Menard following the conclusion of the first stage. The No. 21 finished 16th.

In the 2015 Daytona 500, Crafton replaced Kyle Busch, who had broken his leg a day prior in the Xfinity Series race. Crafton finished the event in 18th.

In the two practice sessions on Saturday morning, Crafton was 31st, respectively.