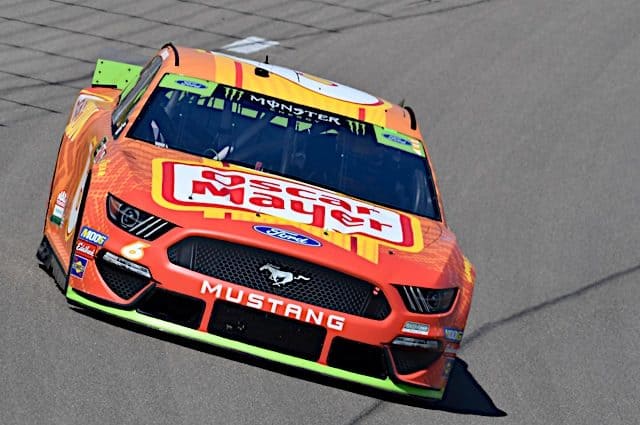 Oscar Mayer has renewed its sponsorship with Roush Fenway Racing and Ryan Newman‘s No. 6 team, the team announced Wednesday, Oct. 30.

The deal will run through the 2021 season for what’s being described as “multiple races” each season, beginning with the TicketGuardian 500k spring race at ISM Raceway on March 8, 2020.

Oscar  Mayer will be running a social media contest on its Facebook, Twitter and Instagram pages where fans can download a template to design their own paint scheme, with the winning design being used in the TicketGuardian 500k.

Oscar Mayer has served as the primary sponsor for seven events during the 2019 Monster Energy NASCAR Cup Series season, while Newman has reeled off three top fives, 13 top 10s and made the playoffs, currently sitting 15th in the standings.

Owned by parent company Kraft Heinz, the maker of hot dogs and lunch meats has a history with Roush Racing, serving as a primary sponsor for Mark Martin in 2004 and as an associate sponsor during the title runs of Matt Kenseth in 2003 and Kurt Busch in 2004.

Wesley has been with Fronstretch since October 2017. He loves well-told stories in whatever format he finds them. Aside from NASCAR, he enjoys reading, country music and OKC Thunder basketball. He has a BA in Liberal Arts/English and currently lives in eastern Oklahoma, where he works as a freelance writer/editor.
@@CoburnWesley
Previous Oliver Askew, Pato O’Ward to Drive for Arrow McLaren in 2020
Next Odds & Ends Around the Track: Everything’s Bigger in Texas Edition 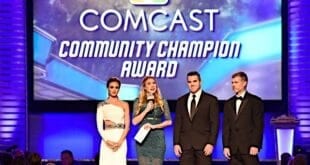