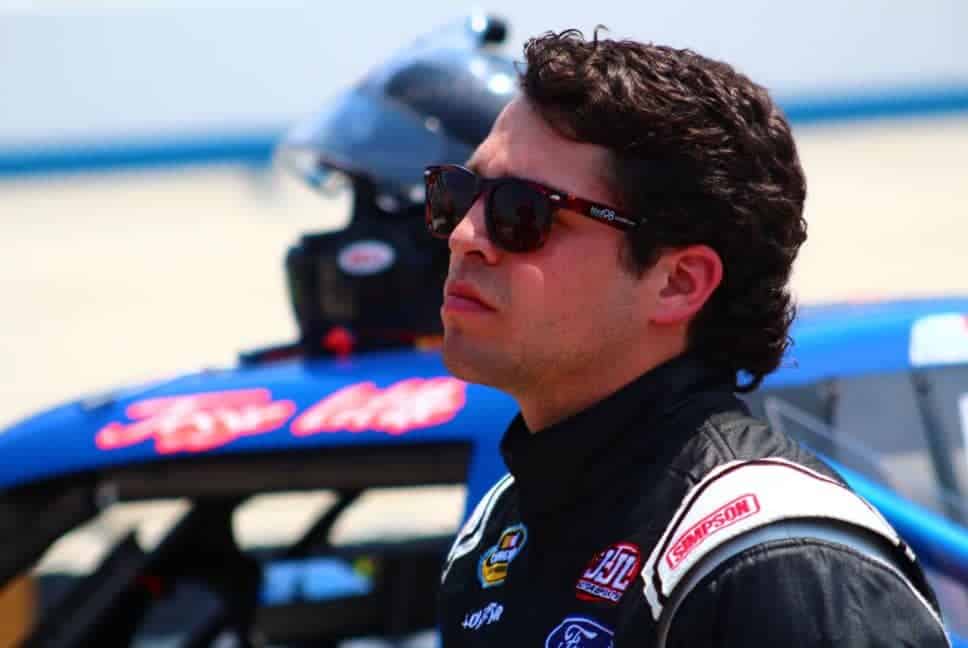 Jesse Little will compete full time in the NASCAR Xfinity Series in 2020 for JD Motorsports with Gary Keller, the team announced Nov. 7.

Although the team announced he will compete full time, no car number was specified in the press release.

It will be Little’s first full-time season in NASCAR, and he will compete for rookie of the years honors as well.

“I am beyond excited to have the privilege to race full time in 2020 for JD Motorsports with Gary Keller in the NASCAR Xfinity Series,” Little said in a release. “It’s something I have honestly dreamed about since I can remember. They are a successful, established team that I can’t wait to begin working with. I hope to represent Johnny, the JDM brand and especially all their partners to the highest satisfaction.”

Little will bring his sponsors SkuttleTight, Dkota Investments, Parker Fiber Net and Visit Kingsport with him from the NASCAR Gander Outdoors Truck Series to his ride with JDM.

Little has competed part time in the Truck Series since 2015. The 22-year-old has 30 career starts driving for his family-owned team, JJL Motorsports. He has seven top-10 finishes ,with a career-best finish of sixth place at the 2018 M&M’s 200 at  Iowa Speedway.

Earlier this year, the owners of JJL Motorsports announced they were selling the team.

JDM has fielded four full-time teams in the NASCAR Xfinity Series this year. No further plans for next year have been officially announced, though the team and Garrett Smithley are working to field an entry for Smithley as well.