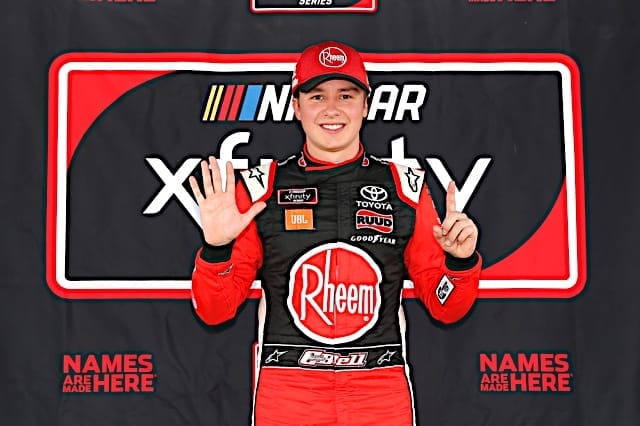 After locking himself into the Championship 4 with his win at Texas Motor Speedway, Bell won the pole with a time of 132.450 mph.

Rounding out the playoff drivers qualifying spots were Austin Cindric in seventh, Michael Annett in ninth place and Noah Gragson 12th — each will likely have to win the race in order to advance to the championship at Homestead.

The top non-playoff driver was Zane Smith. He will start his 10th career race from sixth position.

Thirty-eight drivers were entered for the race, so the Desert Diamond Casino West Valley 200 will be a full field with no drivers failing to make the race.

The Desert Diamond Casino West Valley 200 is the final race in the Xfinity Series Round of 8. The race consists of 200 laps with the first stage ending at lap 45 and the second stage at lap 90.

The race will take place today at 3:30 p.m. ET with TV coverage provided by NBC.