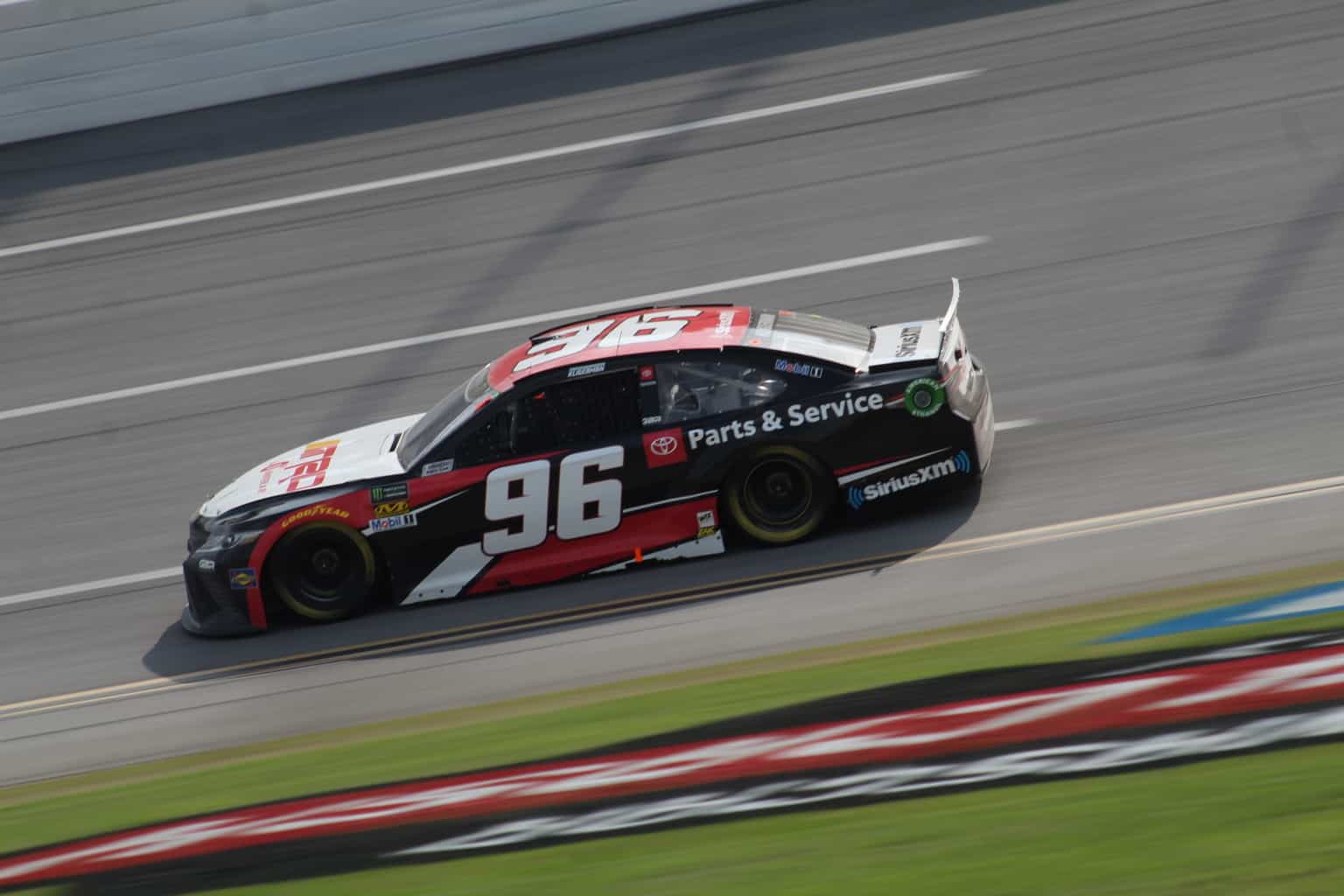 Herring previously drove in the NASCAR Xfinity Series and Gander Outdoors Truck Series, as well as the ARCA Menards Series. He made 22 Xfinity Series starts between 2010 and 2017, scoring a best finish of fourth at Kentucky Speedway in 2012 with Joe Gibbs Racing. Herring also made his lone Truck Series start that year, a seventh-place effort at Iowa Speedway for Kyle Busch Motorsports.

He is also a test driver for Toyota Racing Development.

“I can’t tell you how excited I am,” Herring said in a team statement. “I spend so much time getting to fine-tune these awesome racecars, to get back out there on track, in real racing conditions, at maybe the biggest race of the season, it’s really an incredible opportunity.”

GBR said that stalwart Parker Kligerman, who drove the No. 96 in the 14 other races the team entered this year, has a conflict that prevents him from competing.

“So much of Toyota’s success on track comes from preparation,” team owner Marty Gaunt said. “The teams, engineers, crew members, drivers and TRD as an organization are always working so hard to be the best, and Drew plays a very big role in that. Not only am I confident he’ll run a good race, I also believe his feedback will make us an even better race team.”

Herring’s series debut is confirmed as long as the race does not pull more than 40 entries. Otherwise, the No. 96 will have to qualify.