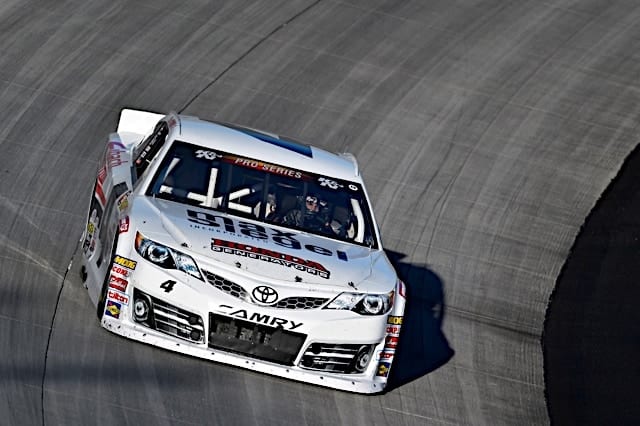 The 2020 NASCAR Drive for Diversity class is set with an announcement made on Wednesday (Nov. 20). Just a handful of changes were made to the 2019 roster as the team looks to build on its success from this year.

The six drivers were chosen from a pool who took part in a two-day combine in October. The event tested their skills on the track, provided fitness assessments and judged both marketing and media skills.

“We were extremely impressed with the confidence, competitive drive and raw talent of the drivers that competed at this year’s combine,” Jusan Hamilton, NASCAR director of racing operations and event management, said in a press release. “To see familiar faces in this class that have grown and advanced through the youth ranks of the program bolsters our belief that we will see some of these same drivers at the top levels of NASCAR in the future.”

Caruth, Patino, Robusto and Trotter will all race late models for Rev Racing. Cabre and Sanchez will compete in the newly formed ARCA Menards Series East and the ARCA Showdown Series.

Remember: Diversity is our strength…where else are we going to get the next Danica, Bubba, or Daniel LOL

They will tell you Kyle Larson but lets be real he was gonna make on his talent no matter the program.