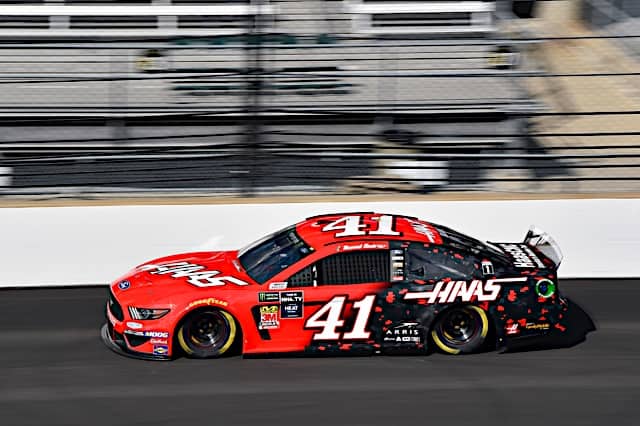 The organization announced Wednesday, Dec. 4, that Mike Shiplett will follow Cole Custer to the Cup Series, acting as crew chief for the No. 41 in Custer’s rookie Cup season.

Additionally, Mike Bugarewicz and John Klausmeier will swap roles for 2020. Bugarewicz had previously been Clint Bowyer’s crew chief on the No. 14, while Klausmeier had filled that role on the No. 10 for Aric Almirola.

The only crew chief remaining intact, Rodney Childers, will stay with the No. 4 and Kevin Harvick.

“Our biggest asset at Stewart-Haas Racing is our people, and we strive to put each person in the best position to succeed,” Greg Zipadelli, vp of competition for SHR, said in a team release. “Our driver/crew chief pairings for next season reflect this ideology, and we believe this lineup provides the best opportunity to win every time we unload our Ford Mustangs at the racetrack.”