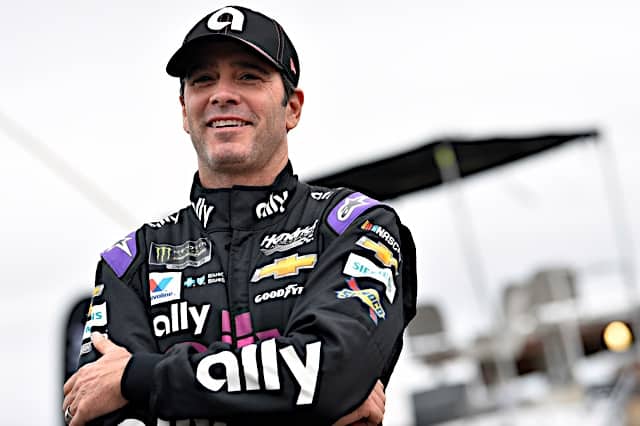 In a special offseason edition of the Frontstretch Podcast, Dustin Albino and Mike Neff discuss a plethora of news stories that have transpired since the checkered flag at Homestead-Miami Speedway.

Seven-time Cup Series champion Jimmie Johnson will be retiring following the 2020 season. The duo discuss if Johnson is the greatest driver of all time, reflecting back on some of his career highlights.

Joe Gibbs Racing dropped a bombshell earlier this week, announcing Cole Pearn has stepped down as Martin Truex Jr.‘s crew chief. Are Pearn’s statistics good enough to one day get into the NASCAR Hall of Fame?

Small teams news include Rick Ware Racing, Premium Motorsports and Spire Motorsports all getting fined for altering the championship race at Homestead. Meanwhile, Quin Houff was announced as the new driver of the No. 00 Chevrolet for StarCom Racing, replacing Landon Cassill.

In other series, GMS Racing is shutting down its Xfinity Series program, while Stewart Friesen and Halmar Friesen Racing will be joining Toyota in the Truck Series.

Other topics include: the Next Gen car and if we’re a proponent of it, as well as street courses coming to NASCAR. Neff also rants about Monday’s Snowball Derby.

Finally, Matt Lederer, executive director of partnership marketing at Comcast, joins the podcast to discuss Xfinity’s move to the Cup Series as a premier sponsor, while continuing to support the Xfinity Series.