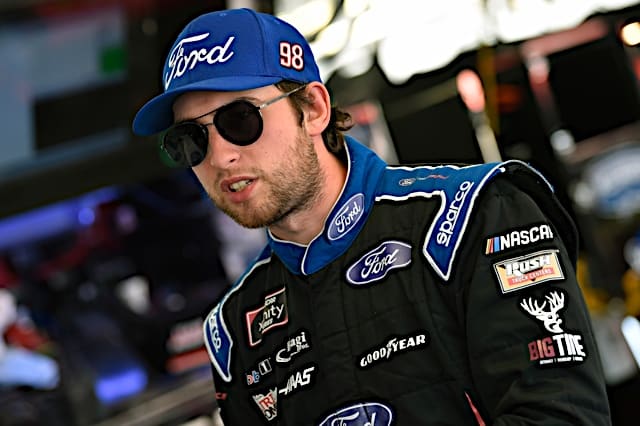 Multiple sources close to Chase Briscoe have confirmed to Frontstretch that the driver will return to the NASCAR Xfinity Series for Stewart-Haas Racing in 2020.

Briscoe, 24, faced some uncertainty about his future late in the 2019 season, though he went on to win rookie of the year and placed fifth in the championship standings.

Last season, Briscoe scored a victory at Iowa Speedway in late July, collecting 12 additional top-five finishes and a total of 26 top 10s. His 8.2 average finish ranked third in the series, only behind Tyler Reddick and Christopher Bell.

Additionally, Briscoe picked up a victory in the inaugural race at the Charlotte Motor Speedway ROVAL in 2018 — his first series win.

SHR is working on securing sponsorship for Briscoe. Ford Performance has helped back him since moving into the national touring ranks in 2017. A car number could not be confirmed, but the team will downgrade to one car in 2020.

“I feel like I’ve proved enough this year that if they want me bad enough, they’re going to find a way to make it happen,” Briscoe said in a press conference at Homestead-Miami Speedway. “So I’ve just got to go out there, and I felt like the second half of the year I proved that I deserved to be here, and hopefully I showed enough in their eyes.”

A formal announcement from SHR is likely to come within the next week. 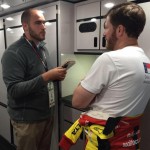