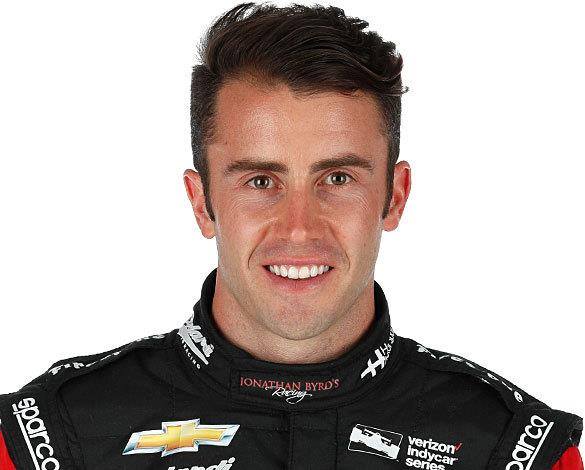 Dale Coyne Racing in partnership with Jonathan Byrd’s Racing, Hollinger Motorsport and Belardi Auto Racing announced that James Davison will be returning to the fold to race in the Indianapolis 500 in May 2020.  Davison becomes the 33rd official entrant for next year’s edition of the race.

Davison will also be racing the 2020 Daytona 500 for Rick Ware Racing.

The Australian driver has raced in five previous 500s with a best result of 12, coming in 2019.  He is possibly most noted for knocking James Hinchcliffe from the field in 2018 during Bump Day. Yet aside from Davison’s Indy races he has competed in just two other IndyCar events during his career with both coming in 2013.

The announced partnership showcases a reunion in IndyCar with Byrd, Hollinger, and Belardi, and Coyne and three of the four parties were present in 2018 but the difference was racing under AJ Foyt Racing.  This past 500, Davison started 19th but finished last after he was caught up in an accident on lap 46.

“Like everyone that starts the race, we have high hopes,” he said. “Certainly, the engineering group behind Dale Coyne Racing with Craig Hampson and Mike Cannon, who I’ve been fortunate to work with both in the past, driving the (Nos.) 18 and 19 cars in 2017 and ’15, that’s a big part of what is making Dale Coyne Racing a successful team.

“They’ve been basically the top Honda in (Indy 500) qualifying the last two years. Certainly looking to capitalize on that. Yeah, May can’t come soon enough.”

In 2017, Coyne called on the Australian as a last-minute substitute to replace an injured Sebastien Bourdais. Starting last, Davison charged through the field to lead two laps and was running among the leaders when he was involved in a crash just 17 laps from the end and finished 20th.