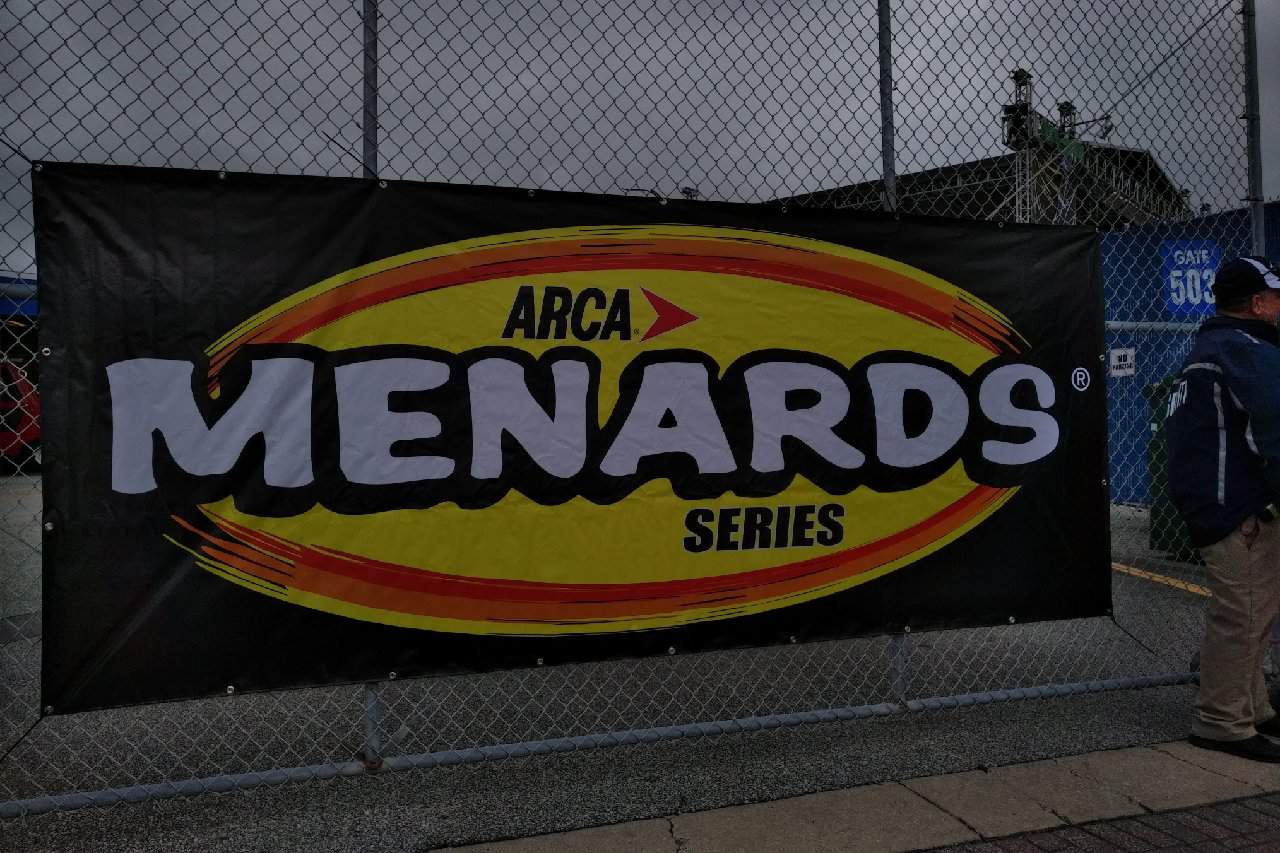 Gray will drive the No. 17 car full-time in the ARCA Sioux Chief Showdown Series and the ARCA Menards Series East after his 15th birthday in March.

He’s already familiar with the team, as he competed in CARS Tour races and Late Model Stock races for the organization.

“I’m really excited for the opportunity to compete again with DGR Crosley in 2020,” Gray said in a team release. “We had a lot of success together this year in the late model stocks and were able to pick up several wins. It’s going to be a challenge competing in multiple series next year, but I’m confident that with our new relationship with Ford Performance we will be a force to be reckoned with.”

Gray’s full schedule and team roster will be announced at a later date.

Older brother Tanner Gray was previously announced to drive the No. 15 for the team in the NASCAR Gander RV & Outdoors Truck Series in 2020.