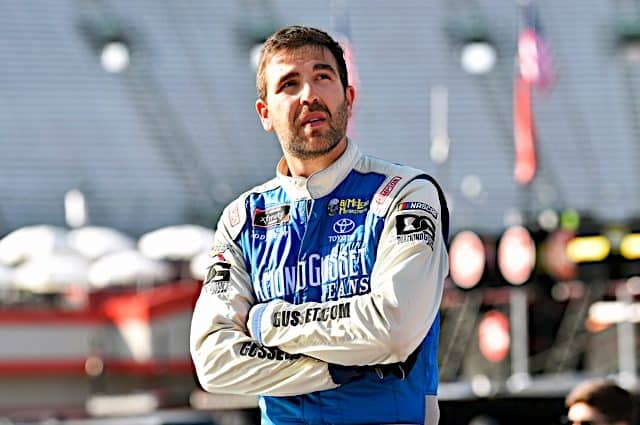 Due to a tweet Monday night (Dec. 23) from Tommy Joe Martins, speculation was raised concerning his immediate future.

Sources close to Martins have confirmed he will be returning to his family-operated organization — Martins Motorsports — for a full-time season in the NASCAR Xfinity Series in 2020.

Martins, 33, has never competed full time in the Xfinity Series. Over the past two seasons, he’s ran in 37 of 66 races between BJ McLeod Motorsports and MBM Motorsports. In that time, he has a best finish of 17th, coming in his last outing at ISM Raceway.

Martins Motorsports, owned by his father Craig Martins, competed in 11 Xfinity races with the driver in 2014. Its best finish was a 14th at Talladega Superspeedway.

Since 2014, it’s competed in 27 Gander RV & Outdoors Truck Series races, with Martins piloting the truck 22 times. The team hasn’t fielded any drivers since 2017.

In April 2017, the team had full intentions of returning to the Xfinity Series, though nothing ever materialized as funding was sparse.

Martins Motorsports will be fielding Chevrolets for 2020, and Martins will be driving the No. 44 car.

Dustin joined the Frontstretch team at the beginning of the 2016 season. 2020 marks his sixth full-time season covering the sport that he grew up loving. His dream was to one day be a NASCAR journalist, thus why he attended Ithaca College (Class of 2018) to earn a journalism degree. Since the ripe age of four, he knew he wanted to be a storyteller.
@@DustinAlbino
Previous Frontstretch Podcast: Best of 2019 & 2010s
Next Charles LeClerc Signs Five-Year Extension with Scuderia Ferrari 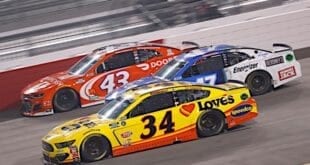 The Underdog House: Virginia Is for Lovers, Not Underdogs 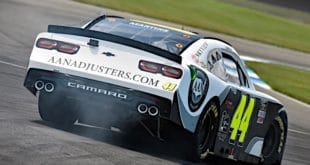 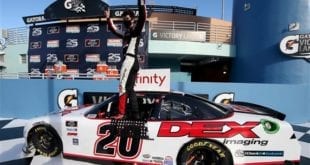