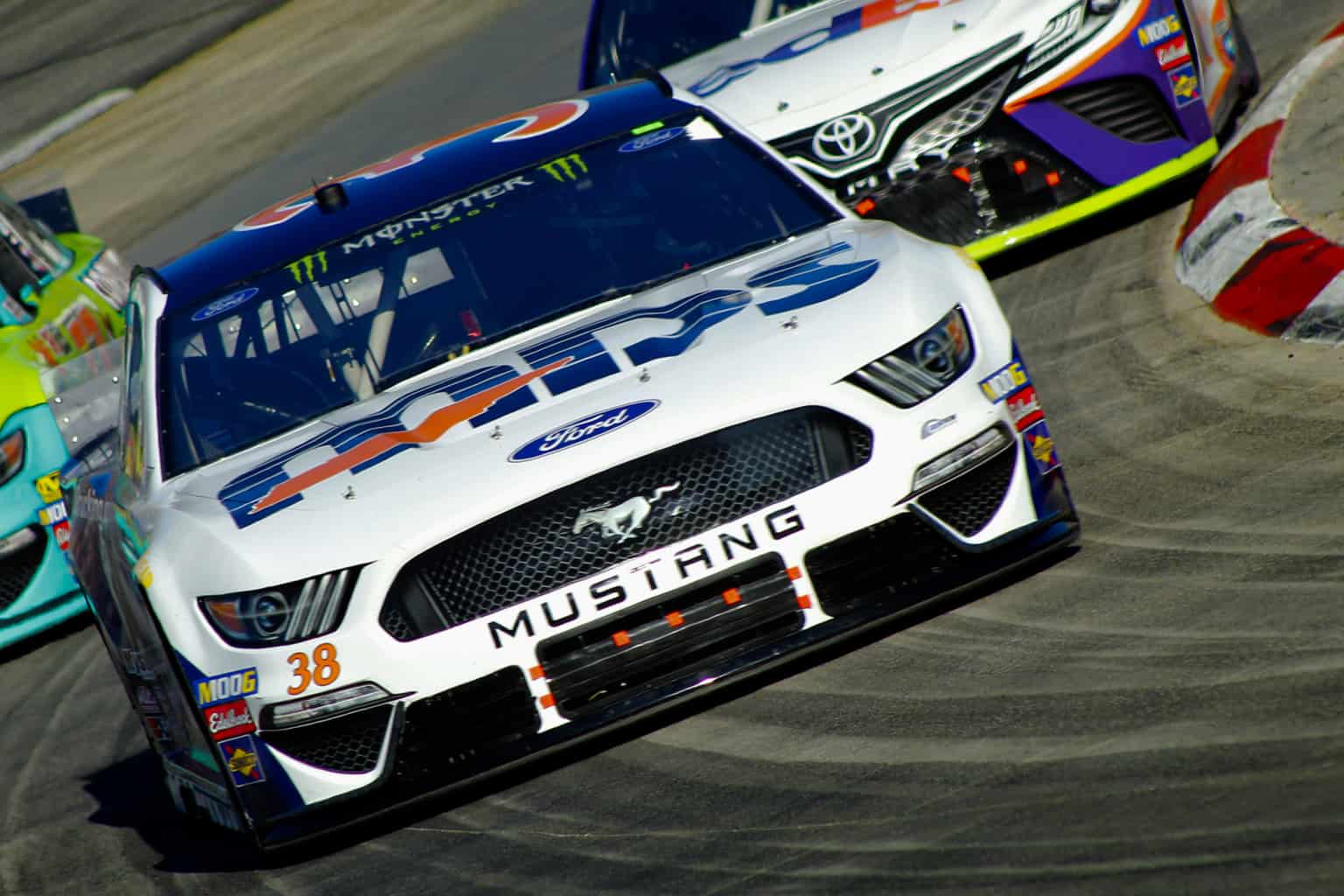 While Kyle Busch performed celebratory championship burnouts on the frontstretch at Homestead-Miami Speedway in the NASCAR Cup Series in November, David Ragan took a minute to debrief his team on the performance of his car, a 27th-place finish, for the final time in the 2019 season and the final time in his 14-year, 470-race Cup career.

And in many ways, that one small, automatic act spoke volumes for the consummate professional the Unadilla, Ga., native has been throughout his lengthy tenure at the top echelon of stock car racing.

Ragan moves into the post-driving phase of his life with the best wishes of pretty much everyone in the industry and fanbase.

Just a week before the end of the season Frontstretch asked him about his reputation for being the nicest guy in the garage.

“That’s nice. It’s a testament to my parents and how they raised me,” Ragan said. “I just tried to be who I am. Sometimes that’s hurt me. Maybe I’ve lost out on a few deals and opportunities from just being real and a nice guy. I felt like if I was in another job setting, I would’ve still been the David Ragan — be who I am, love and respect other people.”

But looking back at his long race Cup career you can’t help but feel a sense of missed opportunity, a whiff of what might have been. Just two wins, 15 top fives (the last of which came at Martinsville Speedway in March 2015) 40 top 10s, an average start of 24.9, an average finish of 24.3 and a mere 169 laps led in 13 full-time seasons is about as far from the resume of a Hall of Famer as you’re likely to get.

Cold, hard numbers don’t always tell the full story, though. So many elements, macro and micro, come into play in every Cup race, such as the setup of the car, the performance of the pit crew, the in-race adjustments of the crew chief and the inherent speed of the team and manufacturer in any given season, at any given track for that matter. And after completing his first half decade with Roush Fenway Racing, in his final eight full seasons Ragan never again had a regular ride capable of competing week in week out at the highest level of the sport.

Ragan’s final season saw him finish 30th overall with a best finish of 11th in the Martinsville playoff race. He also led three laps under caution. Ragan ran well in the Daytona 500 but was caught up in a late race wreck an incident he described after as “a product of speedway racing, pushing and being that aggressive at the end of a race. You have guys blocking and you have guys coming fast. That is just the way it is.”

An encouraging 16th at Atlanta Motor Speedway was following by a string of 20-something finishes before a solid 15th-place run in the 600 at Charlotte Motor Speedway.

Six finishes of 30th or worse followed in the next 11 races with wrecks at Daytona International Speedway, Pocono Raceway and Bristol Motor Speedway. During this stretch he had a high water mark of 16th place at Michigan International Speedway. Ragan finished the first race of the playoffs at Richmond Raceway, just the fourth time all year he had a finish in the teens. His next five efforts were 35th, 27th, 29th and 26th before his best result of the season at Martinsville: 11th.

Man we fought hard all day today. Didn’t have the best speed the first 300 laps, but @Mkelleyroush made some good adjustments and we almost had a top 10. #MoreShortTracks

Ragan’s final three finishes were 35th at Texas Motor Speedway and 36th at ISM Raceway before bringing the curtain down on his career with 27th at Homestead. Not the end he would have liked, but an end nonetheless.

A decent, humble, upstanding man of unshakable faith, Ragan will now get to spend some much awaited time with his family after 13 full seasons of the longest season in professional sport. And his quiet, zero fuss demeanor will certainly be missed.