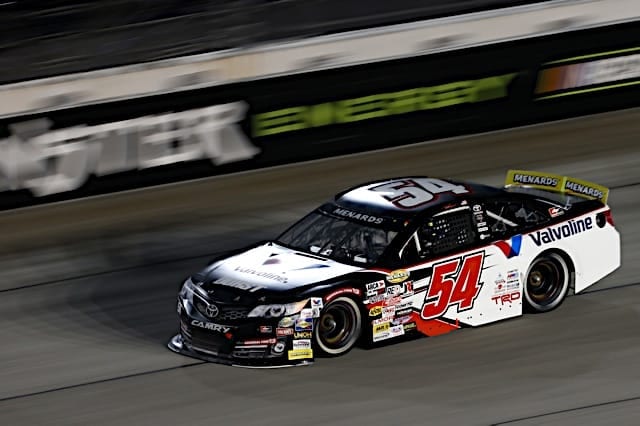 The season will begin Feb. 20 with an event at the Bullring at Las Vegas Motor Speedway and will conclude Nov. 6 at Phoenix Raceway.

2020 marks the series’ first under the ARCA name; in recent years, it operated as the K&N Pro Series West before the K&N and ARCA series merged.

“Equally important as we move forward with the ARCA Menards Series was ensuring that we maintained the traditions of each of the series,” ARCA president Ron Drager said in a release. “We’re very pleased to be able to build a schedule that will not only bring out the best in the drivers over a variety of venues, we were also committed to continuing our relationships with the tracks that have helped build the West series.”

Broadcast schedules for the ARCA Menards Series West will be released at a later date.