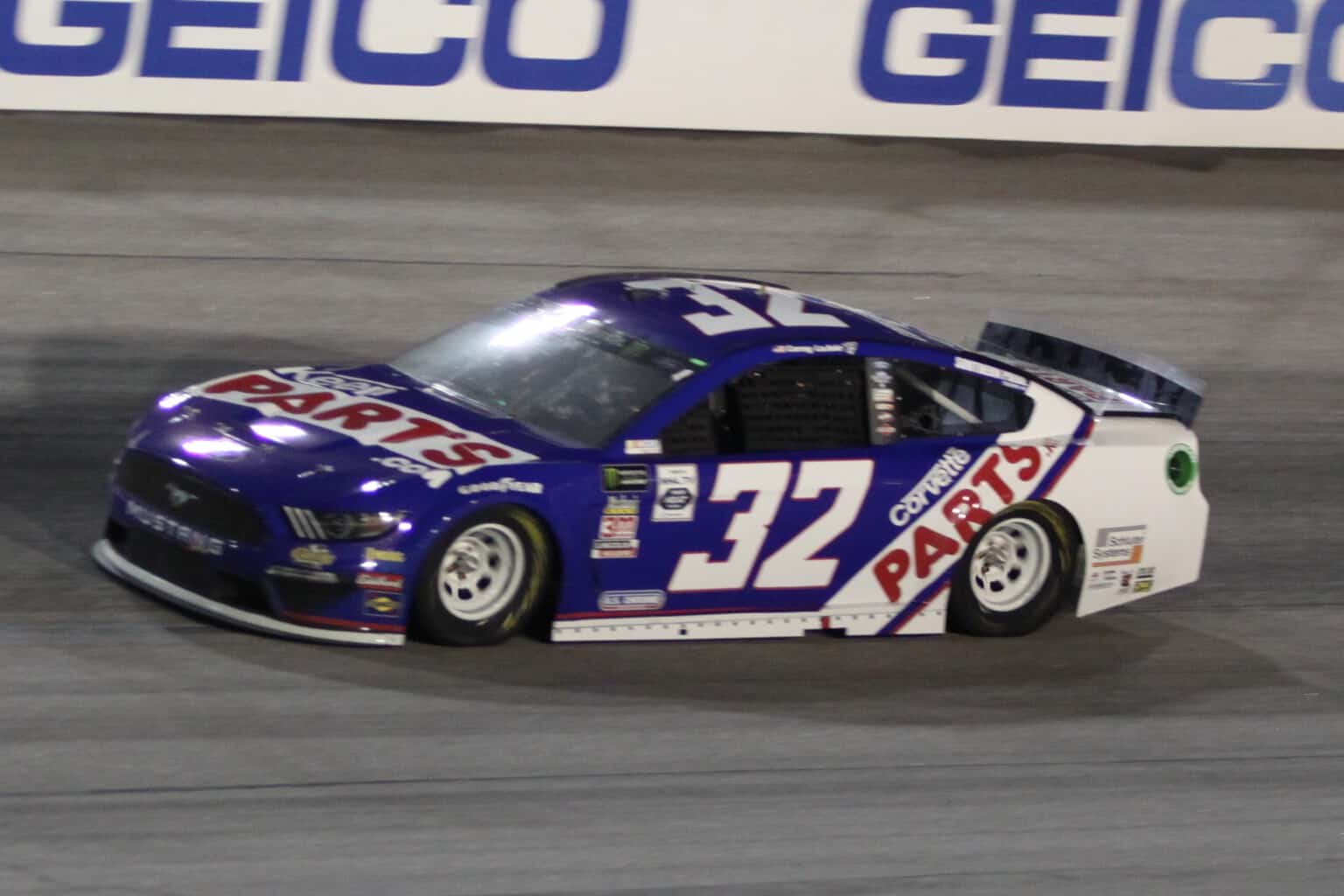 Ryan Sparks will be the crew chief for Go Fas Racing’s No. 32 team, driven by Corey LaJoie, in the 2020 NASCAR Cup Series season, the team announced Tuesday, Jan. 7.

“I am beyond ecstatic for the opportunity that the St. Hilaire family has given me,” Sparks said in a team release. “This is something I’ve been working for my entire career, and I’m looking forward to working with Corey and continuing Go Fas Racing’s progression up the points standings.”

LaJoie, who is set to return to the team for a second season, earned two top 10s and finished around 26th on average in 2019, both career bests.

“Ryan comes with a ton of motivation and knowledge to continue pushing the team in the right direction,” LaJoie said. “Just by being around him for a couple of hours on his first day I knew he was the guy for the job.”

Go Fas Racing will enter the 2020 season with a technical alliance with Stewart-Haas Racing.