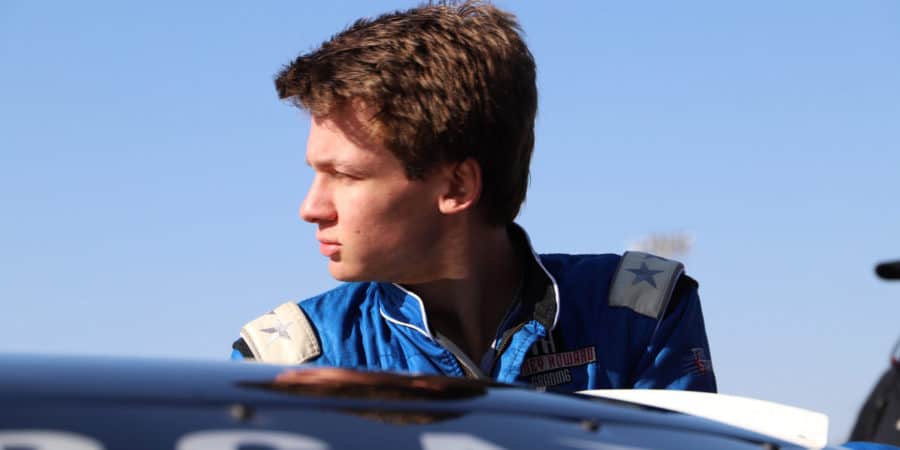 Colby Howard has signed on to compete in 20 Xfinity Series races for JD Motorsports in 2020 in one of the team’s four cars.

Howard made two Gander RV & Outdoors Truck Series starts in 2019, with a best finish of 21st at Phoenix Raceway for Young’s Motorsports. His first race of the 2020 season will come at Phoenix on March 7.

The South Carolina native competed in four ARCA Menards Series races over the past two seasons, recording top-10 finishes in each of those starts. His best result was an eighth in his debut at Salem Speedway.

Via a text to Frontstretch from team owner Johnny Davis, Howard’s success at short tracks in ARCA was one of the main reasons he was hired to drive for JDM.

Davis confirmed no car numbers have been set for any of the team’s drivers. The team announced it had hired Jesse Little in November. As for the other two primary drivers, Davis is hoping to find a driver with funding.

Howard will be sponsored by the Project Hope Foundation, which aims to help children and their families cope with autism with daily life activities.