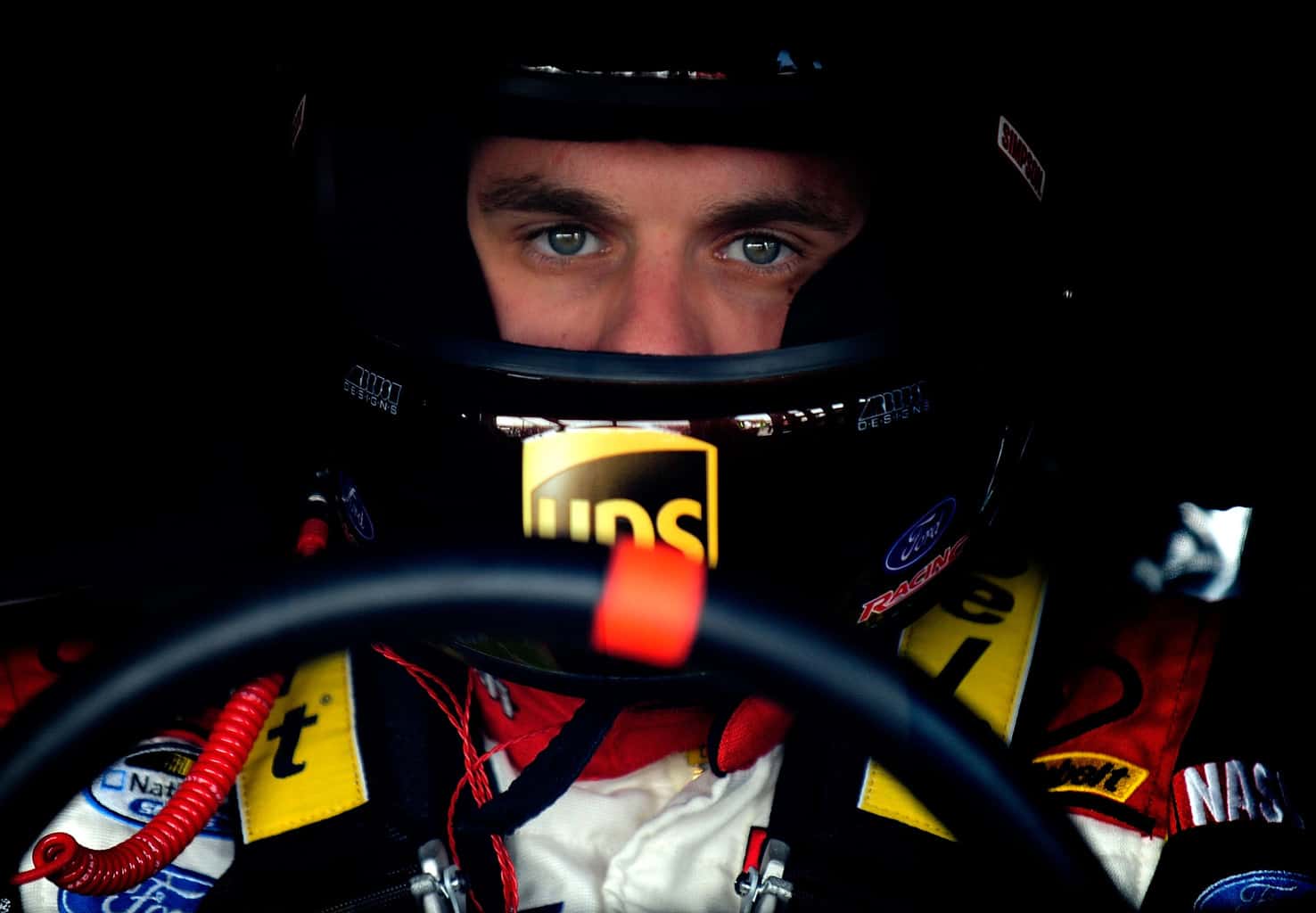 In his first act post-retirement from full-time NASCAR Cup Series competition, David Ragan is returning to the Great American Race.

Ragan will drive the No. 36 in the season-opening Daytona 500 for Rick Ware Racing, he announced Friday, Jan. 10.

Ragan will be sponsored by Select Blinds and Speedy Cash for the race.

Despite being a RWR-fielded entry, Ragan’s paint scheme is reminiscent of his rides with Front Row Motorsports, potentially indicating a partnership for the event.

Really excited for the opportunity to get behind the wheel of the No. 36 @Select_Blinds Ford Mustang for @RickWareRacing at @DISupdates!

Thank you to both @Select_Blinds and @speedycash for coming on board for the 62nd running of the Great American Race. pic.twitter.com/56AbAPkH2R

Ragan joins Joey Gase and JJ Yeley, who have previously been announced as RWR’s drivers for 2020.

It’s currently unknown if Ragan’s entry has a charter attached to it that guarantees a spot in the Daytona 500 next month.