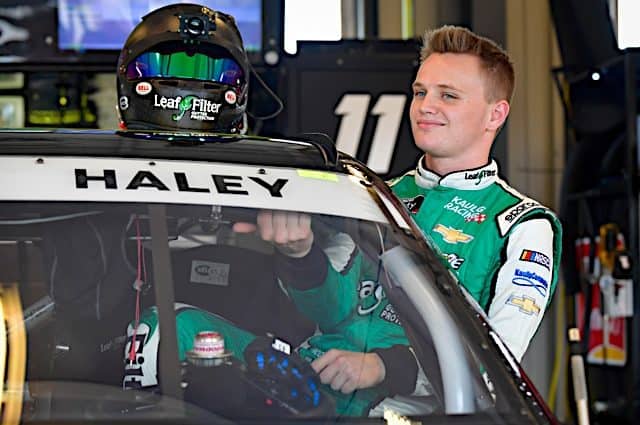 Justin Haley will attempt to make his first start in the Daytona 500 with Kaulig Racing in the organization’s first NASCAR Cup Series attempt, the team announced Friday (Jan. 10).

Haley will drive the No. 16 Chevrolet. He will bring sponsorship from the Fraternal Order of Eagles, which also sponsored him in his Cup debut victory at the rain-shortened July 2019 Daytona International Speedway event.

“I am eager to try and qualify for the Daytona 500,” Haley said in a team release. “It is an honor for me to compete for a starting spot in Kaulig Racing’s first NASCAR Cup Series race. The FOE has been with me since 2016. The Eagles were on my car when I won in July at Daytona, so it’s a great fit for them to be back on my car as we try to lock ourselves into the Daytona 500.”

Haley earned four top fives and 20 top 10s in his 2019 Xfinity Series rookie campaign. He ended the season 12th in the standings.

”I am super excited to attempt not only our first NASCAR Cup Series race, but our first Daytona 500,” team owner Matt Kaulig said. “To be competing at the World Center of Racing on the main stage is incredible, especially for our team that began just four years ago. I have all the confidence in the world that Justin Haley will make everyone at Kaulig Racing proud and truly let everyone know that Kaulig Racing is here to compete.”

Kaulig added Ross Chastain as an additional full-time entry in the Xfinity Series this season. AJ Allmendinger will also join the team for the season opener at Daytona.

“Kaulig Racing has made continuous strides to be competitive in the Xfinity Series in the past few years,” team president Chris Rice said. “In 2018, we fielded two cars at Indianapolis Motor Speedway. Then in 2019, we not only fielded two cars for multiple races, but we added a third entry at Daytona in July and got our first win with Ross Chastain. As we continue to grow, I feel it is time to go to Daytona and compete in the Cup Series.”

Haley’s No. 16 will be charter-less, meaning he will need to race his way in to the field if there are more than 40 entries. 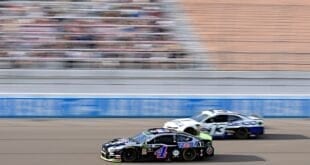 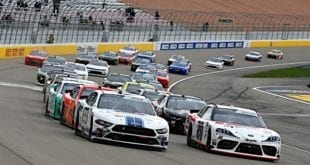