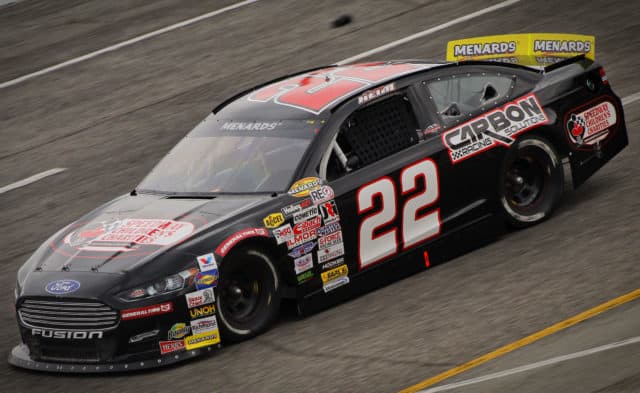 Heim will race part time with the team in all three divisions of the series, seven races in all.

“I am really looking forward to getting into one of Venturini Motorsports Toyotas and hitting the track this season,” Heim said in a team release. “Last year was a step in the right direction for me and I think with everything I learned and Venturini’s amazing track record in ARCA, we will be a threat each and every week we show up. It’s going to be a lot of fun running in all three ARCA Series and I’m looking forward to racing on short tracks, dirt tracks and road-courses.”

Heim will begin his slate with the team in the ARCA Menards Series East season opener at New Smyrna Speedway. He will also race in the series’ second race at Five Flags Speedway. His third start in the East series will be at New Hampshire Motor Speedway.

In the main ARCA series, Heim will race twice, at DuQuoin State Fairgrounds and Kansas Speedway.

The 17-year-old from Marietta, Ga., debuted in ARCA last year with Chad Bryant Racing. He competed in 13 races and finished 10th. He accrued eight top fives, with a career-best finish of third at DuQuoin and Salem Speedway.

A car number, crew chief, and sponsor for Heim’s races will be announced at a later date.

In the ARCA test at Daytona International Speedway earlier this month, in addition to those drivers, last season’s runner-up, Michael Self, drove for the team. No word yet on Self’s schedule with the team.

Self is entered in the 25 car for Daytona, per ARCA’s website.