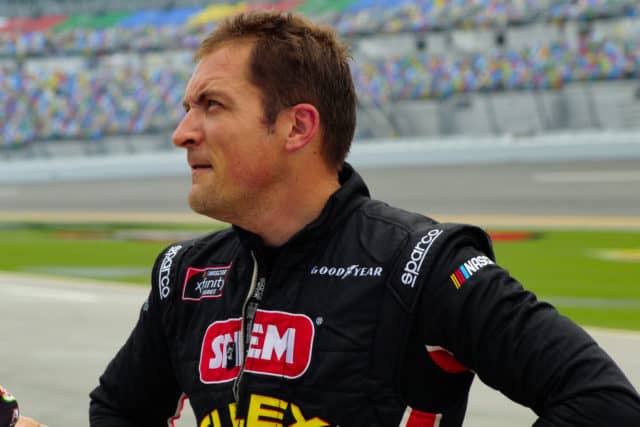 Stephen Leicht is moving from JD Motorsports with Gary Keller to MBM Motorsports in 2020 in the NASCAR Xfinity Series, the team announced Wednesday, Jan. 22.

Leicht will make his season debut in the No. 13 car in the second race of the season at Las Vegas Motor Speedway after working with the team as a spotter at Daytona International Speedway, barring additional funding.

Leicht will bring sponsorship from Jani-King.

His full schedule for 2020 has not yet been determined.

In 132 career Xfinity Series starts, Leicht has one win, four top fives and 17 top 10s. In 2019, he ran full time and amassed one top five, one top 10  and an 18th-place finish in the drivers point standings, mostly driving the No. 01 for JDM

As previously announced, in addition to Leicht, Chad Finchum and Timmy Hill will be the primary drivers for MBM Motorsports.

Last season, the four MBM Xfinity entries finished 29th, 30th, 33rd and 38th in the owners point standings, with Joey Gase its best-running driver with a 24th-place finish in the driver point standings. The team also made 17 starts in the Cup Series.