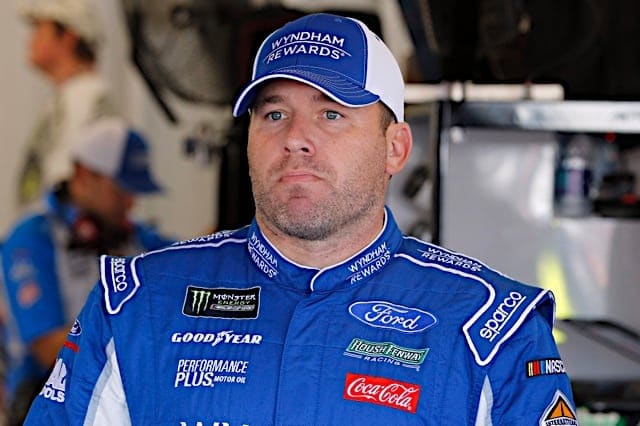 “We are looking forward to teaming up with Koch Industries and having them on the car for one of the most celebrated races of the season,” Newman said in a team release. “Winning the 500 is one of the biggest accomplishments of my racing career. We have really fast superspeedway cars at Roush Fenway and we’d like nothing better than to kick off our season by driving the Koch Industries Ford into victory lane at Daytona.”

In the 2019 Daytona 500, Newman earned a 14th-place finish, even with a damaged vehicle. He went on to gain three top fives and 14 top 10s in his first season with RFR.

Oh great, polluters AND conservatives— no thanks!!