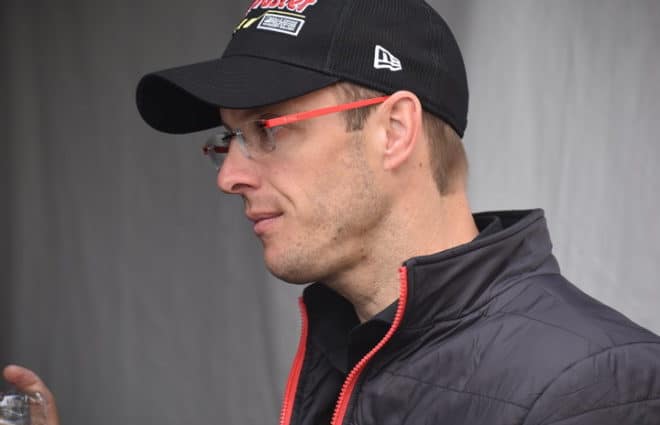 Tony Kanaan, who announced last week that 2020 would be his final part-time season in IndyCar, will pilot the No. 14 for the five oval events.

Bourdais will drive in these four events: the season opener at St. Petersburg, Barber Motorsports Park, the streets of Long Beach and the road course in Portland, Ore.

Bourdais, who spent the last few seasons with Dale Coyne Racing, has six wins and 13 podiums throughout his IndyCar career.

“I am such a lucky man,” Bourdais said in a team release. “Starting my IndyCar career driving for Paul Newman and Carl Haas, and now I get to drive for AJ Foyt! I am both honored and thankful for the opportunity Larry and his team have provided me with. Staying in the NTT IndyCar series seemed like a long shot back in November. My teammates and I will be working very hard to deliver the results this organization deserves, and I can’t wait for the Firestone Grand Prix of St. Petersburg to come.”

Rookie driver Kellett will take the wheel of the No. 14 car at Circuit of the Americas, the Indianapolis Grand Prix, both Detroit events, at Road America in Elkhart Lake, Wis., on the streets of Toronto, Mid-Ohio Sports Car Course and at WeatherTech Raceway Laguna Seca.

Kellett spent a majority of his career in the Indy Lights Series where he finished the past two seasons seventh in the standings. He also competed in the WeatherTech SportsCar Championship and earned three class victories in the LMP2 division.

“I am honored to compete in the 2020 NTT IndyCar Series with AJ Foyt Racing,” Kellett said. “This opportunity is truly a dream come true for me, dating back to my days looking up to the drivers in IndyCar back as a young go-karter. The pedigree and achievements of AJ Foyt Racing are historic in our sport, and I can’t wait to contribute to their ongoing success.

“This season, there will be plenty to learn including the exciting challenge of adapting to an all new car for me. Luckily, I am fortunate to be partnered with three series veterans in Kanaan, Kimball and Bourdais. I’m looking forward to working with them and learning from their combined experience to grow as a driver. Thank you to the team and my partners for this opportunity. It will be an honor to represent K-Line Insulators USA at this level of the sport.”

Bourdais, Kellett and Kanaan joins their teammate Charlie Kimball, who will compete in the No. 4 car this season.

The Firestone Grand Prix of St. Petersburg will run on Sunday, March 15 at 3:30 p.m. ET. Television coverage will be provided by NBC Sports Network. 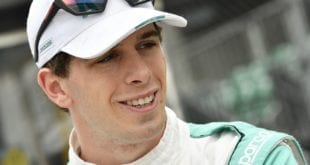