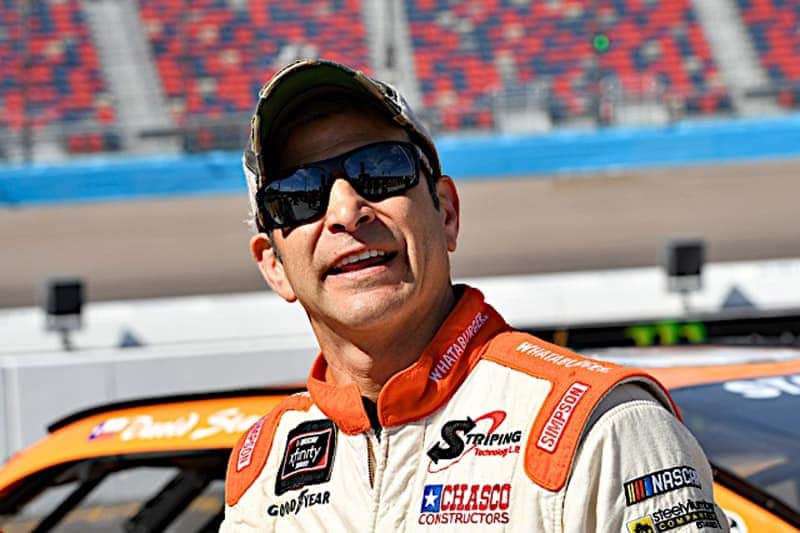 In late November 2019, David Starr was “95% sure” he would be returning to Jimmy Means Racing for the 2020 season. However, a late offseason change left him in need off a ride, thus he’ll be joining JD Motorsports with Gary Keller for the full Xfinity Series season, driving the No. 6 Chevrolet.

Starr is coming off a season in which he finished 22nd in the championship standings, recording five top-20 finishes. His average finishing position of 26th was the best such average result Means has had with a full-time driver.

“We’re excited to add David Starr to our team’s driver lineup,” team owner Johnny Davis tells Frontstretch. “With his many years of experience, he brings a lot of knowledge to the team and [will] help us grow to the next level.”

The No. 6 replaces the No. 01 at JDM. Running the No. 6 has special meaning to Starr, having used it in the Texas International Drivers Association (TIDA) late model series early on in his career.

Starr joins Colby Howard and Robby Lyons as newcomers at JDM, while BJ McLeod will be returning to the team and Jesse Little is competing for rookie of the year. It is expected the team will have another announcement on Friday (Feb. 7).

At time of print, Starr had not returned a request for comment to Frontstretch.