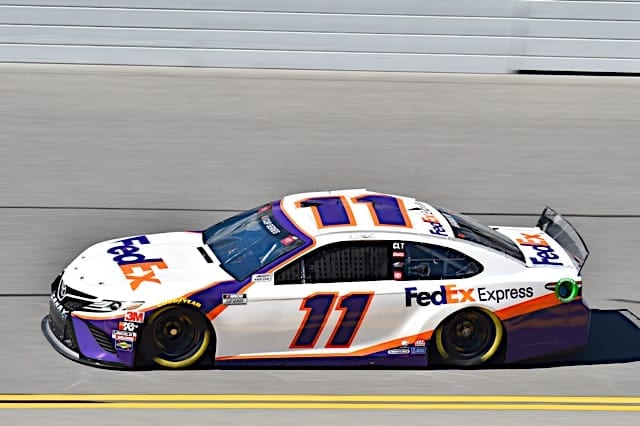 I started covering auto racing as a semi-professional writer back in 1997, which was the same year the Newman made his debut in NASCAR. This is a guy whose career I followed from the short tracks as a fan, to the old A-B-C Development program at Penske Racing (Arca-Busch-Cup). This week forgive my snark as I worry about my fellow Purdue graduate. Boiler Up Rocketman and get well soon!

Let’s see who is in the Top 16 heading after the Great American Race.