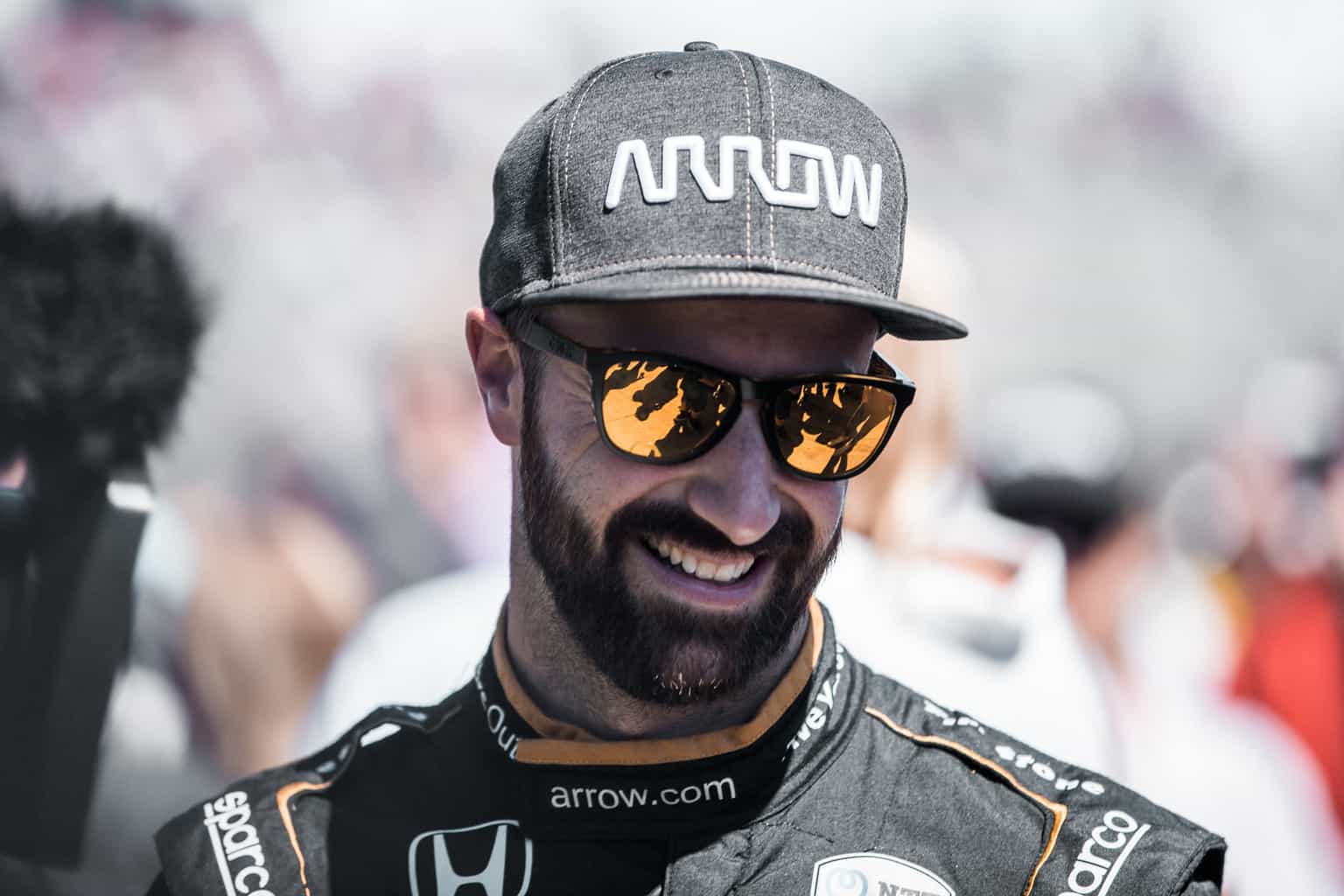 James Hinchcliffe will compete in three races in his return to Andretti Autosport in the 2020 NTT IndyCar Series season, the team announced Wednesday (Feb. 19).

Hinchcliffe will drive the No. 29 Honda in the GMR Grand Prix, the Indianapolis 500 and the Texas 600. The car will have sponsorship from Genesys in two events.

“We’re really pleased to be able to welcome James back into the Andretti team,” team co-owner Michael Andretti said in a team release. “He has, for sure, been knocked down a few times by this sport and to be able to help him meet the challenge is really special. We had a lot of fun, and some great successes with James when he was part of the team before, and we’re really looking forward to picking up where we left off.

The Canadian raced for Andretti from 2012 through 2014 and earned three wins and seven podiums.

“Honestly, it’s so nice being able to announce some more good news,” Hinchcliffe said. “It’s no secret that the 2020 season isn’t going to be exactly what we were expecting, but being able to start the new year with the announcement that Genesys was stepping in to save our season and partner with us was awesome, and now adding the next big piece in my reunion with Andretti Autosport just really makes it feel like the momentum is going our way. I can’t wait to work with this group again and to get back behind the wheel of an IndyCar!”

Since his IndyCar Series career began in 2011, Hinchcliffe has six total victories and 17 podiums.