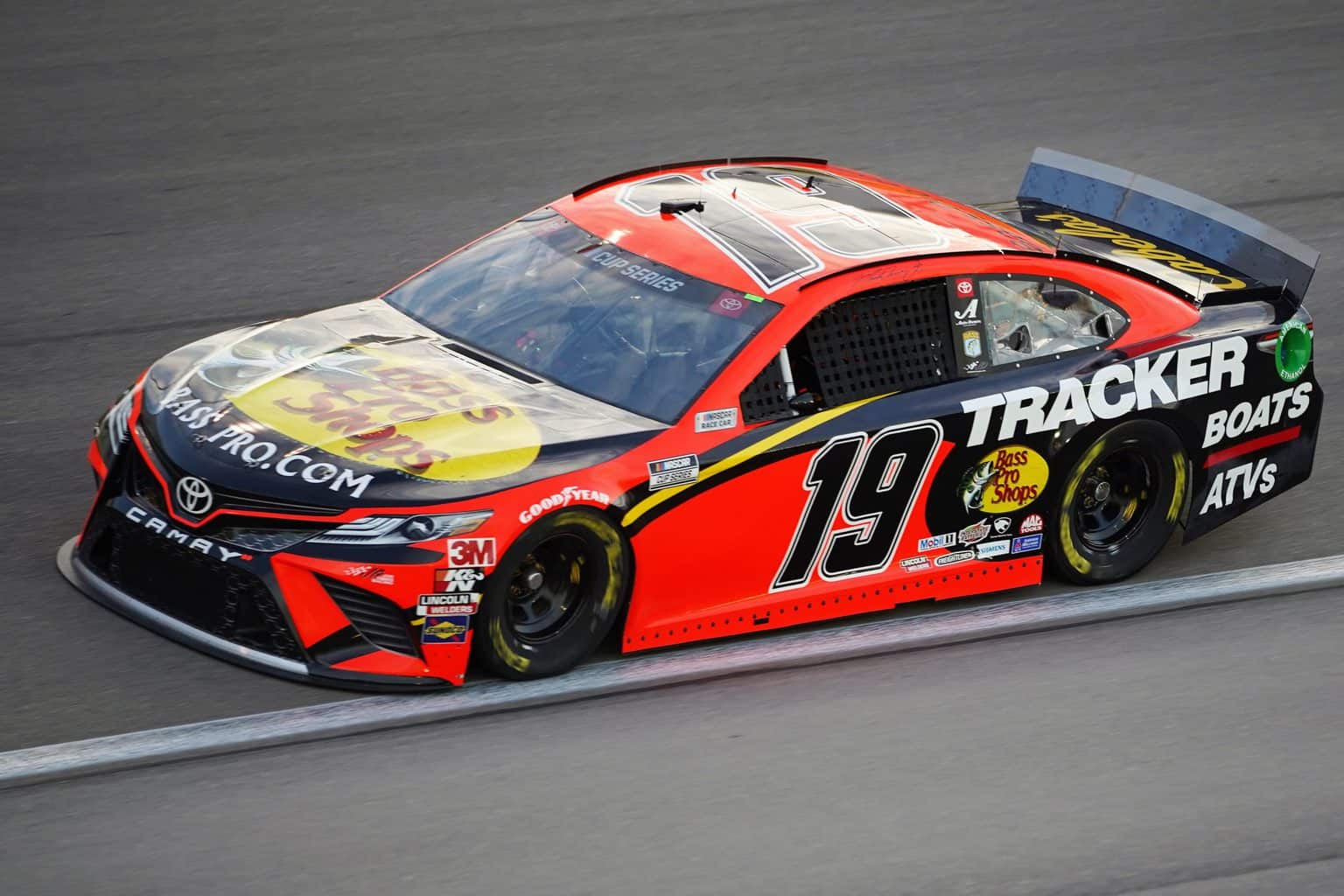 Rating drivers in NASCAR can be even tougher than in stick and ball sports such as football or basketball. This isn’t a one-on-one sport, as up to 39 other vehicles can change the outcome of any given race. How quickly do you start to give up on someone who was ranked high before the start of a season? If a driver has the speed, then the good racing luck is likely to visit them sooner rather than later. Las Vegas marked the first real test for who’ll be strong this year and we learned some interesting things.

Hendrick Motorsports appears to have improved. Ford still have a strong engine program and some excellent teams. Ricky Stenhouse Jr. has a team that is willing to gamble on pit strategy.

Let’s see how the Power Rankings have changed after Las Vegas.

1. Martin Truex Jr. – It is hard to give up on anyone after one race on the type of track that will determine who is the strongest in 2020. But a few more weak races for the Toyota brand and MTJ will be dropping from the top spot really fast.

2. Kevin Harvick – You might wonder how an eighth-place finish can boost someone two spots, but leading as many laps as Happy Harvick did at Vegas (92) was impressive. Better strategy and/or racing luck will have this team in victory lane as early and often as a dead voter showing up to the polls in Chicago.

3. Kyle Busch – Stole the ice cream from the kids in the Gander RV & Outdoors Truck race on Friday (Feb. 21) but struggled to race from the back of the pack in the Cup Series. His team will be much smarter in how they try to gain an advantage in the future, so he shouldn’t have to deal with traffic as much.

4. Joey Logano – Sliced Bread should bring DJ Khaled to Vegas as his special guest because all he has done in the the last two spring races is win, win, win, no matter what. While his Toyota opponents had their hands up after getting caught by the NASCAR police before the race, Logano had money on his mind in a victory that was quite ludicrous.

5. Ryan Blaney – After crashing out Ryan Newman the week before in Daytona and dealing with the aftermath of that, Blaney showed how tough he was at Vegas with more close quarters racing. His Ford is fast and so is the Ford’s driver. Unfortunately a late-race caution relegated the No. 12 team to an 11th-place finish, though being five laps away from a victory.

6. Denny Hamlin – Hamlin went from the high of winning Daytona to the low of dealing with the Newman incident to the low of his car being caught for being illegal at Vegas. The No. 11 will be fast up front, but last weekend showed how tough it might be for even great drivers and cars to race from the back this season.

7. Kyle Larson – Young Money didn’t lead a single lap but was grinding away in the top of the chart lap after lap all day at Vegas. This is a good sign for how strong this team might be in 2020, and his ranking solidly in the top 10 is well earned so far this season.

8. Chase Elliott – Vegas was a classic example of why Chase Elliott isn’t ranked any higher than eighth-place in the Power Rankings. He swept the first two stages but when the pay window opened he was suddenly out of the money.

9. Jimmie Johnson – The farewell season for seven-time has many people pulling for him to find some of that old magic and others fearful he could knock Dale Earnhardt and Richard Petty off the top of the NASCAR Cup mountain with his eighth championship. He dodged trouble at Vegas in the old Jimmy style to get his first top-five finish since Daytona last July!

10. Brad Keselowski – Sometimes in NASCAR racing your finish in the race is a gift. Bad Brad only spent 73% of his laps in the top 15, but suddenly finished in the top 10 at the end.

12. William Byron – By the end of the year, Byron’s ranking could be much higher or much lower. Byron didn’t get any breaks at Vegas after spending 95% of the laps in the top 15. Will he be rising or falling? It all depends on the No. 24 team being able to finish races strong.

13. Clint Bowyer – Bowyer’s Kansas City Chiefs got off to a slow start with bad luck early in their 2019-20 season, so maybe he is stealing from their playbook.

14. Aric Almirola – It’s very hard to justify this strong of a position for Almirola other than using the excuse “It’s still early in the 2020 season.” The first appearance at a track that better represents the strength of a team and driver for the bulk of the year was not a success. Almirola was only in the top 15 for 64% of his laps at Vegas, though had fast practice times on Friday.

15 Erik Jones – Jones’ No. 20 and Truex’s No. 19 were the only guys at Joe Gibbs Racing to not have their cars tampered with in an effort to make them faster. Were they the unwanted duo or were their crew cheifs smarter? Either way neither team performed that well, and Jones will be on the bubble of dropping out of the top 16 on Power Rankings and out of his ride at the end of the season if things don’t improve fast.

16. Ricky Stenhouse Jr. – What in the Wide World of Sports got into Ricky Stenhouse Jr? He was strong at Daytona and backed that up with a strong performance at Vegas, too. Unlike Daytona, he stayed out of trouble at Vegas and finished third — his best result on a 1.5-mile track in his career.

Stop saying “stick and ball”….it became annoying about 5 years ago….

If I were a driver in NASCAR I would be real nervous if and when Ricky Stenhouse was anywhere near me. If anyone else would have raced Jimmie Johnson like he raced them in the last 2 laps he would have screamed bloody murder.
Just sayin’.