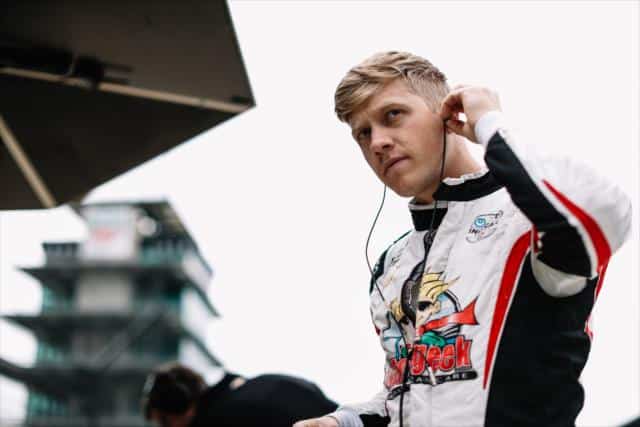 Pigot will compete in the GMR Grand Prix on May 9 and attempt to qualify for the Indianapolis 500 at Indianapolis Motor Speedway on May 24.

Pigot is no stranger to RLL. He ran his first three IndyCar races in 2016 for the organization before joining Ed Carpenter Racing. He then stayed with ECR through the 2019 season and earned one podium.

ECR announced in November that Rinus Veekay would join their team for the full 2020 season.

“I’m very excited to join Rahal Letterman Lanigan Racing with Citrone/Buhl Autosport for this year’s GMR Grand Prix and Indianapolis 500,” Pigot said in a team release. “I ran my first IndyCar Series race and Indy 500 with RLL in 2016, so it will be nice to return to a team with some familiar faces.

“I can’t thank everyone at RLL and Citrone/Buhl Autosport enough for their efforts in putting this deal together and the opportunity to compete in another Indy 500. I can’t wait for May!”

“Rob, Nick and I love Indy car racing,” Buhl said. “We all want to win and this set up allows us to learn in an accelerated way. Getting to see more of how the Rahal Letterman Lanigan Racing team operates and getting to see the depth of both the engineering and commercial side is exciting. We feel great about our partnership.”