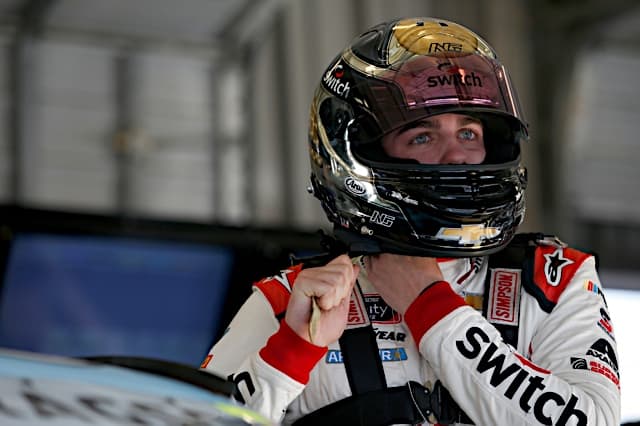 In the first practice, Gragson was quickest with the top speed of 177.139 miles per hour. Austin Cindric was second, followed by Daniel Hemric, Brandon Jones and Burton.

During the first practice, Alex Labbe blew his engine and laid down oil all over the racetrack. The red flag came out to clean up the oil, and the cleanup took approximately 20 minutes.

Shortly after that occurred, Tommy Joe Martins blew an engine and hit the wall in turns 3 and 4. The car caught on fire but was quickly extinguished.

Major troubles for @TommyJoeMartins as his car goes up in smoke during first practice at @ACSupdates. pic.twitter.com/03G8LOgFia

In the second session, which was only 25 minutes in length, it was Burton topping the charts with a speed of 168.409 mph. Gragson was second, followed by Cindric, Chase Briscoe and Jones to round out the top five.

There were no incidents in the final session.