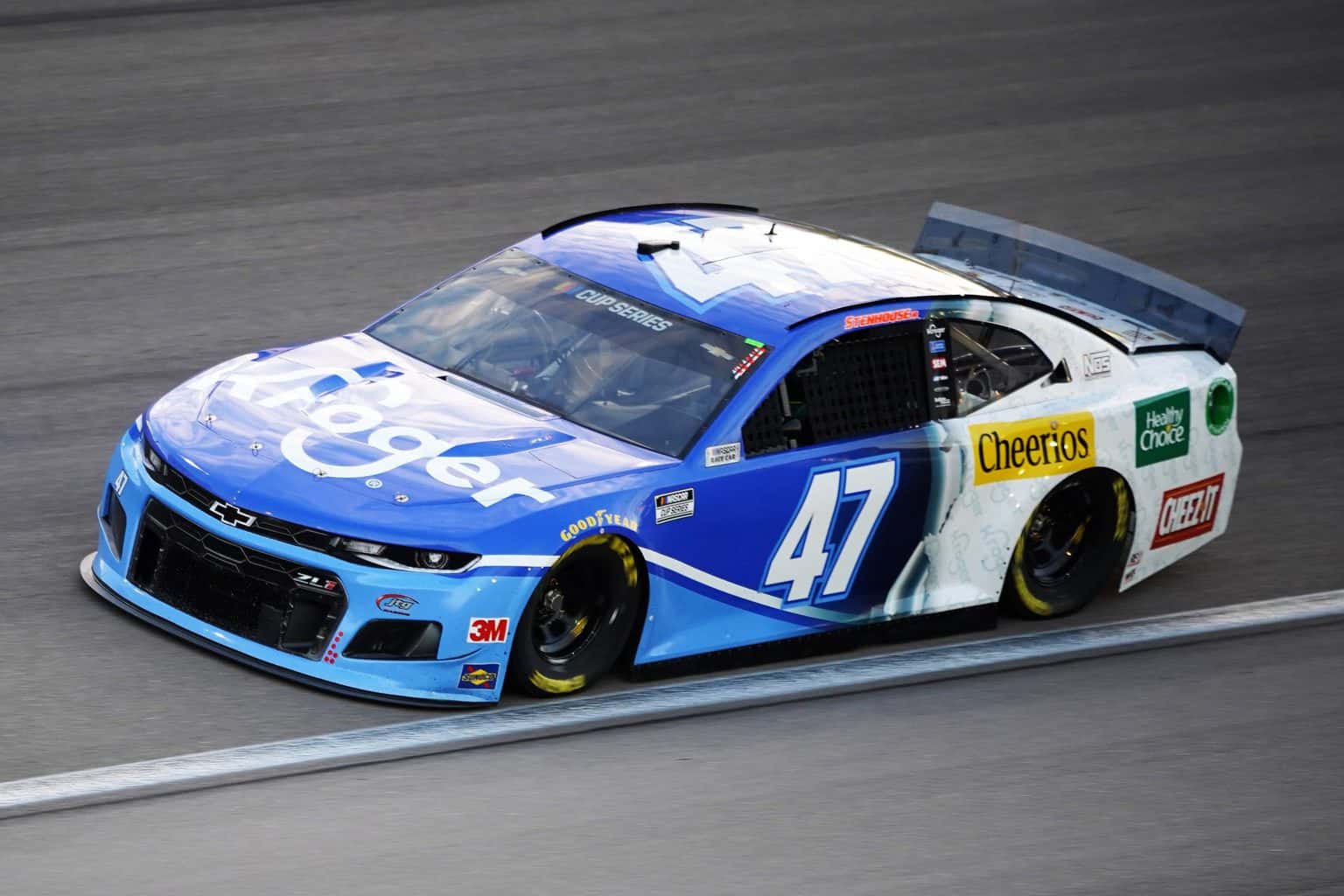 NASCAR announced Sunday morning (March 1) that both JTG-Daugherty Racing Chevrolets, driven by Ricky Stenhouse Jr. and Ryan Preece, have been given L1 penalties ahead of the Auto Club 400.

During pre-qualifying inspection Saturday, both cars were found by NASCAR officials to have violated Section 20.20 of the 2020 NASCAR Cup Series Rule Book. This section deals with normal airflow over the vehicle that has been modified in some way, shape or form.

As a result, both Stenhouse and Preece have been penalized 10 driver points and 10 owner points and will have to start the Auto Club 400 from the rear of the field.  In addition, crew chiefs Brian Pattie and Trent Owens have also been suspended for the race.  The point penalty drops Stenhouse from fifth to a tie for 12th with Clint Bowyer.  Preece falls from 32nd to 36th.  Since he has failed to finish both races so far this year, Preece will start the Auto Club 400 with less than zero points.

JTG-Daugherty Racing has not publicly commented on the penalties.  However, Stenhouse did reference his situation in a tweet.

Time to get some passing points today ??

For fantasy racing competitors (regular fantasy or daily fantasy), that terminology might sound familiar.  However, Stenhouse and Preece will still be credited with their pre-penalty starting positions.  For Stenhouse, that was 10th, while Preece qualified 20th.  Choose your lineup accordingly.