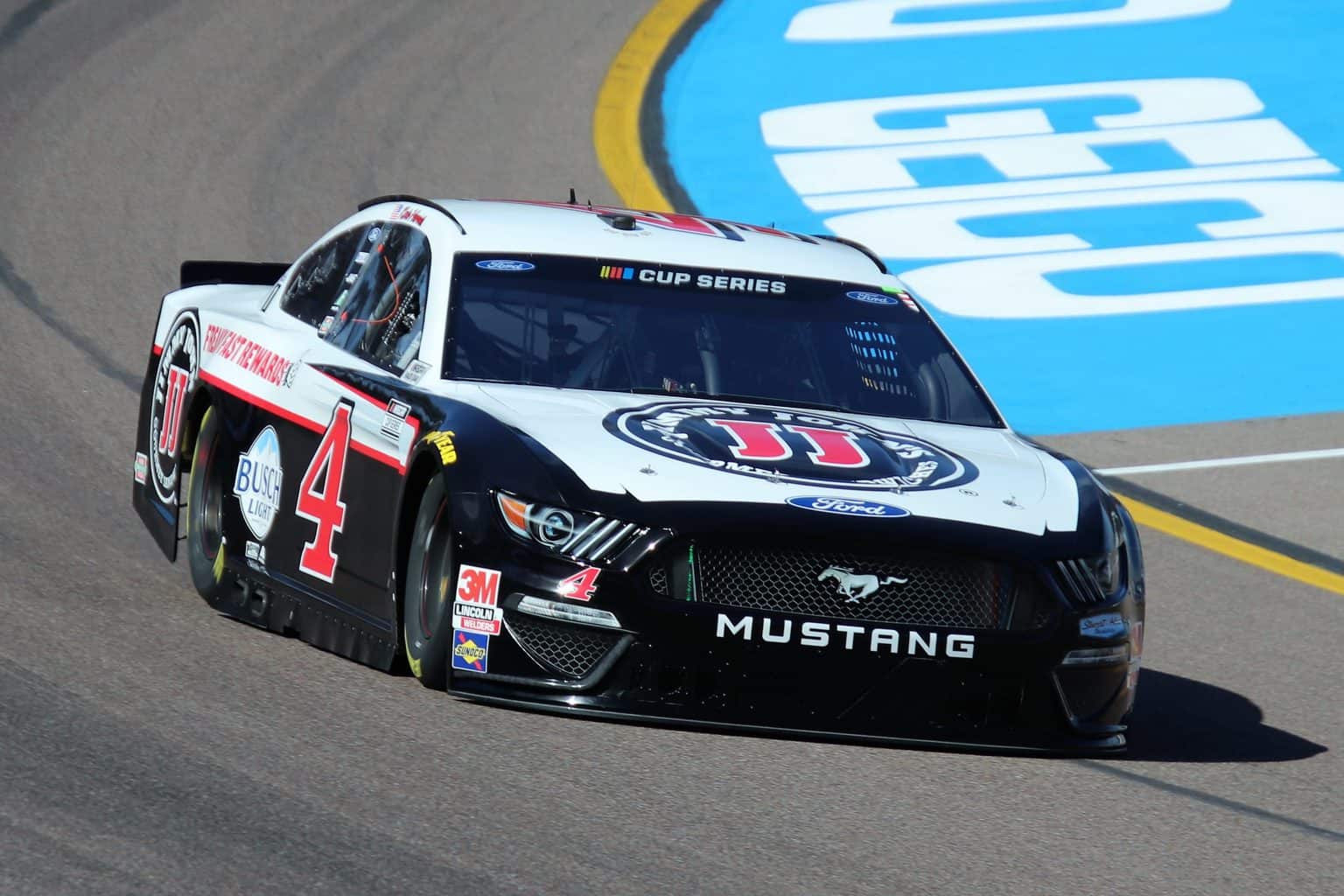 Four different racetracks with four different styles of racing have given us a good look at the strength of teams in 2020. There’s no doubt that Hendrick Motorsports is better this season and the Ford teams are strong. It’s hard to get a good read on Joe Gibbs Racing yet, but there is enough evidence to think that there is parity between manufacturers. Let’s take a look at who is in the Top 16 after Phoenix.