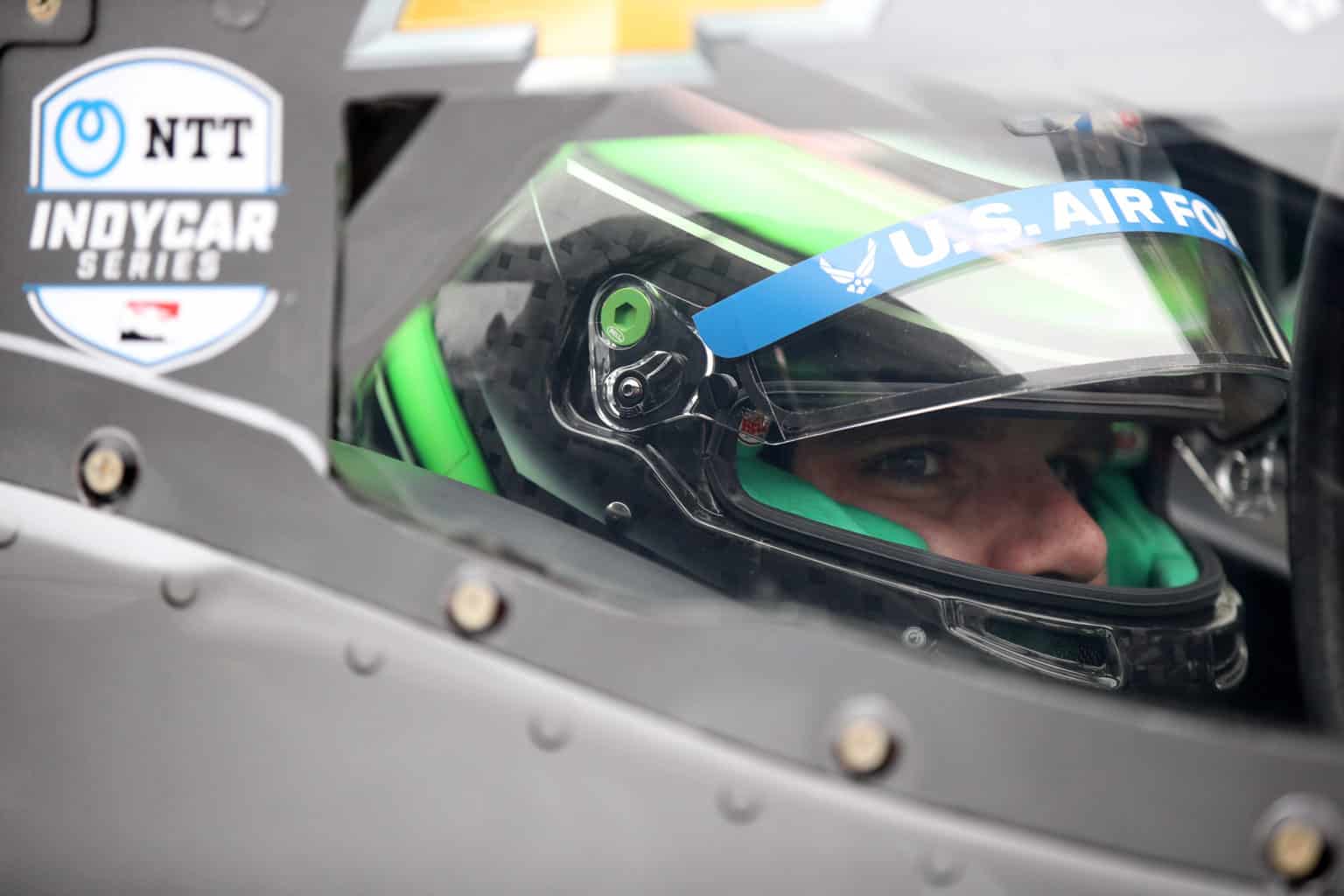 Carlin created a stir Tuesday when the team confirmed its 2020 NTT IndyCar Series driver lineup: Max Chilton will return in the No. 59 Gallagher Carlin Chevrolet on road and street courses and the Indianapolis 500, while Conor Daly takes the wheel for the remaining oval races. Meanwhile, Felipe Nasr is set to make his series debut in a second entry for this weekend’s Firestone Grand Prix of St. Petersburg. Those two announcements, within an hour of each other, catapulted Carlin back into the IndyCar conversation.

The team deserves to be more successful than it has been in its first two years of IndyCar competition. Carlin has more than 400 race wins across various series worldwide, but its IndyCar team is still looking for its first victory. This is a group of people who know how to contend, but when it comes to IndyCar, it’s still been looking for its identity. It went through six different drivers in 2019 as it searched for the person who would get it to the next level.

Daly may very well be that person. He’s perhaps the hardest-working driver in IndyCar with how he’s been hustling to keep himself in the series. Having already scored a part-time gig running street courses for Ed Carpenter Racing, Daly will now split his time between ECR and Carlin—meaning that the team is essentially running two full-time drivers. He’s not waiting around for the ovals; he’ll be racing every weekend and aware of everything happening in the series, so he’ll be coming in hot.

Daly will run four races for Carlin—Texas Motor Speedway, Richmond Raceway, Iowa Speedway and World Wide Technology Raceway at Gateway. He’s driven on three of those tracks and finished within the top 10 at two of them.

What he hasn’t had is consistency. 2020 will be the first time that Daly has run a full season since 2017 and only the third time in his career that he’s had a complete schedule. It’s hard to sharpen your craft when you’re not on the grid each weekend and you’re bouncing from team to team. Even though he’s driving for two teams this season, he now knows where he’s going, and he’s already familiar with Carlin after taking four races for them in 2019, including the aforementioned top 10 at Gateway.

Chilton is the wily veteran in the equation. He’s the only driver to have been with Carlin for the entire time and is now entering his fifth IndyCar season. Focusing on the road and street races is a smart play for the 28-year-old, as all but two of his top 10s have come on road or street races. One of those other two? Well, that just happens to be his fourth-place finish in the 2017 Indianapolis 500.

Chilton is concentrating on what he does best, and matched up with Daly’s scrappy approach to ovals, they should put the No. 59 into contention for at least one race victory in 2020.

Then there’s Nasr. He’s not the first ex-Formula 1 driver to turn to IndyCar, and he won’t be the last. While it’s unknown whether Nasr will compete past St. Petersburg, he did win the WeatherTech SportsCar Championship title in 2018 and came in third for the 2012 GP2 Series championship with Carlin. Nasr knows how to win, and he knows how to be successful with this organization; the excitement for fans will be seeing if he can take those experiences and find a way to translate them into success in IndyCar.

If he does, and the team is able to keep him on for additional races, could we see another Alexander Rossi-esque success story? Who wouldn’t want to see that?

But together with Daly, Nasr is the spark that Carlin needs. This team has had a solid foundation and simply needed to find ways and means to start building on it. Now it has two quality drivers and a third who could be a surprise on Sunday. It has an approach for the No. 59 Gallagher Carlin Chevrolet that plays to its drivers’ strengths. And it has all the reason in the world to be competitive during the 2020 IndyCar season and be that small team success story that fans always love to see.