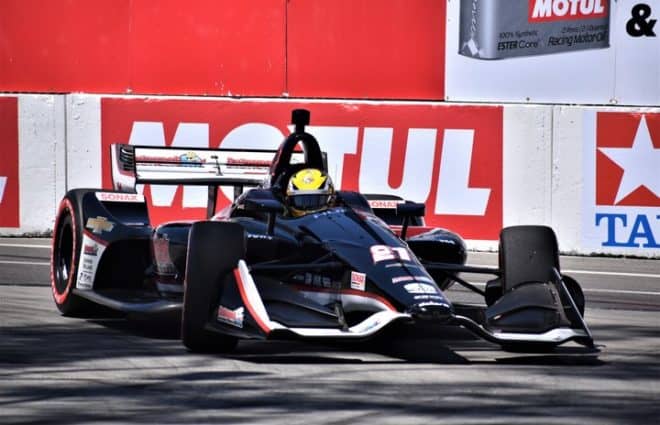 Zach Gillispie March 12, 2020 IndyCar News, Zach Gillispie Comments Off on Long Beach IndyCar Race Will Not Be Held in April Due to Coronavirus

The 2020 Acura Grand Prix of Long Beach has been canceled for next month.

Per a city announcement on Thursday, March 12, the race, which was originally scheduled for April 19, is the latest in a series of changes, postponements, and cancelations across the motorsports community due to COVID-19, also known coronavirus.

Organizers were forced to pull the plug on the event after Long Beach city officials barred large gatherings of 250 people or more across the city until April 30.

“We recognize that this decision affects tens of thousands of residents and visitors, and for some will create immense financial hardship,” Long Beach mayor Robert Garcia said in a statement. “But our top priority must be the health and well-being of our community and this is absolutely the right thing to do.”

The Grand Prix of Long Beach is the second IndyCar race to be affected by the coronavirus so far, joining the Grand Prix of St. Petersburg, which has barred spectators from its event later this month.

An immediate timetable for the resumption of regular IndyCar events has not been disclosed.

As Long Beach only barred events through April 30, it’s possible the race could be rescheduled for later in the year.

It is safe to say that Zach Gillispie has been obsessed with race cars for nearly his entire life. After all, his childhood home was just a stone's throw away from Charlotte Motor Speedway. Since joining Fronstretch in 2018, Zach shares his passion for motorsports with the racing faithful around the country through his unique journalistic voice as one of the site's News Writers. He somehow does it all while juggling duties as a full-time college student, an entrepreneurial businessman and the News Director of a small market radio station.
Previous Atlanta, Homestead NASCAR Races Will Be Held Without Spectators
Next Formula 1 Cancels Australian Grand Prix 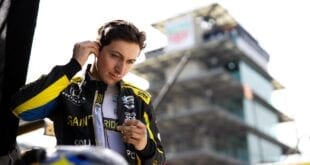 Backmarker Blues: IndyCar Drivers Who Struggled At The Honda Indy 200