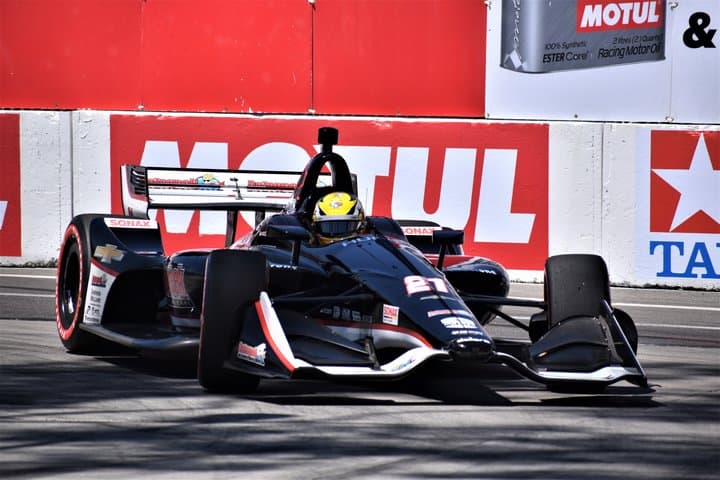 The race was originally scheduled to run on April 19 before INDYCAR made the decision to cancel all events through the end of April due to the coronavirus outbreak.

Despite attempts to reschedule the race for later in the year, the event has instead been canceled and will pick up next year.

“Over the past few days, we have actively pursued the possibility of rescheduling the Acura Grand Prix to a later date this year with the City of Long Beach, the Convention Center, the NTT INDYCAR SERIES, IMSA WeatherTech SportsCar Championship and our other race sanctioning bodies,” Jim Michaelian, president/CEO of the Grand Prix Association, said in a release. “We are very disappointed that we were unable to put something together for all our loyal fans and valued clients, but trying to reassemble all the elements that have made the Long Beach event such a success does not appear feasible for 2020. As a result, our attention will now be focused on planning the 46th Acura Grand Prix of Long Beach on April 16-18, 2021.”

Ticket holders may either choose to receive a credit for tickets purchased for the same level of admission to the 2021 event, or a full refund (less the processing fee) by April 30, 2020.