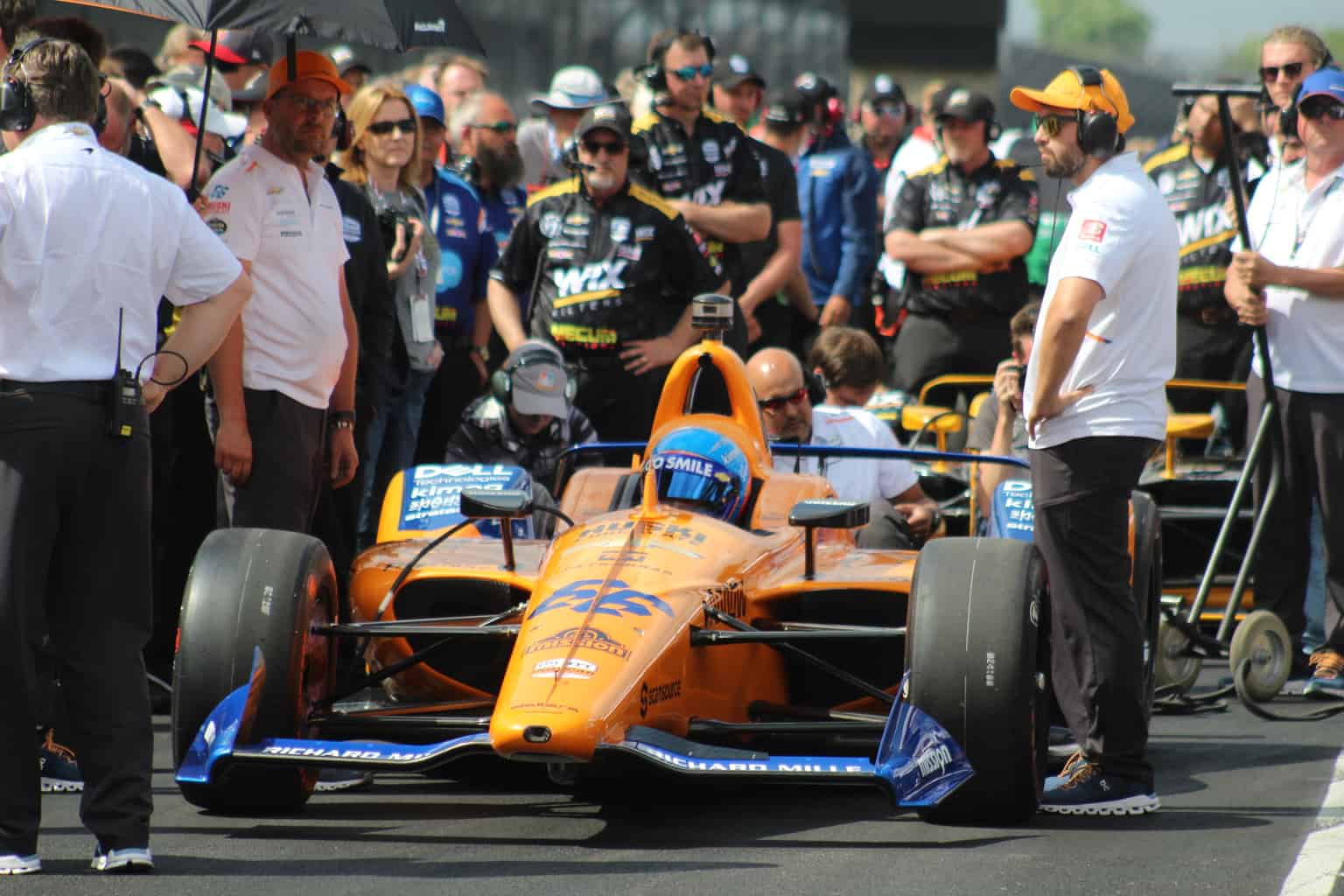 IndyCar announced today (March 20) the formation of the IndyCar iRacing Challenge in wake of race postponements and cancelations caused by COVID-19, a type of coronavirus.

Per a March 20 announcement, the simulated racing series will be contested every Saturday from March 28 to May 2 at 4 p.m. ET and will feature numerous IndyCar drivers.

The inaugural event will be virtually held at a venue based upon a fan vote before moving to Barber Motorsports Park the week following. A track of the driver’s choice, a track of a random draw, Circuit of the Americas and a yet to be determined non-IndyCar track will also be featured.

Coverage of the event will be streamed live on Indycar.com, as well as iRacing, Twitch and IndyCar’s own Facebook and YouTube pages.

Although IndyCar won’t officially crown a champion at the end of the season, mock victory lane interviews will be held each week.

A complete lineup of drivers and teams participating in the event was not announced.