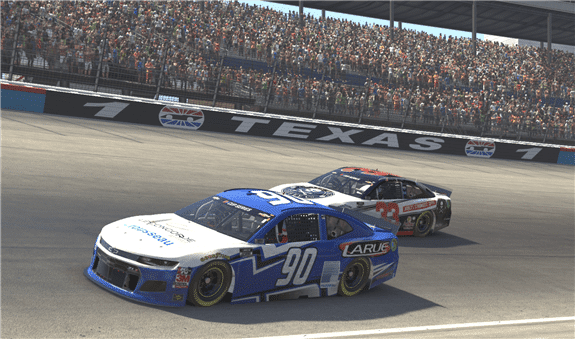 NBC Sports is stepping into the iRacing ring, announcing the creation of another iRacing competition on April 2.

The NBC eSports Short Track iRacing Challenge will take place from April 6-9, and races will be broadcast on NBC Sports Network.

NBC Sports NASCAR commentators Rick Allen and Steve Letarte will serve as the broadcasters for the race. Jeff Burton and Marty Snider will host the events via Zoom.