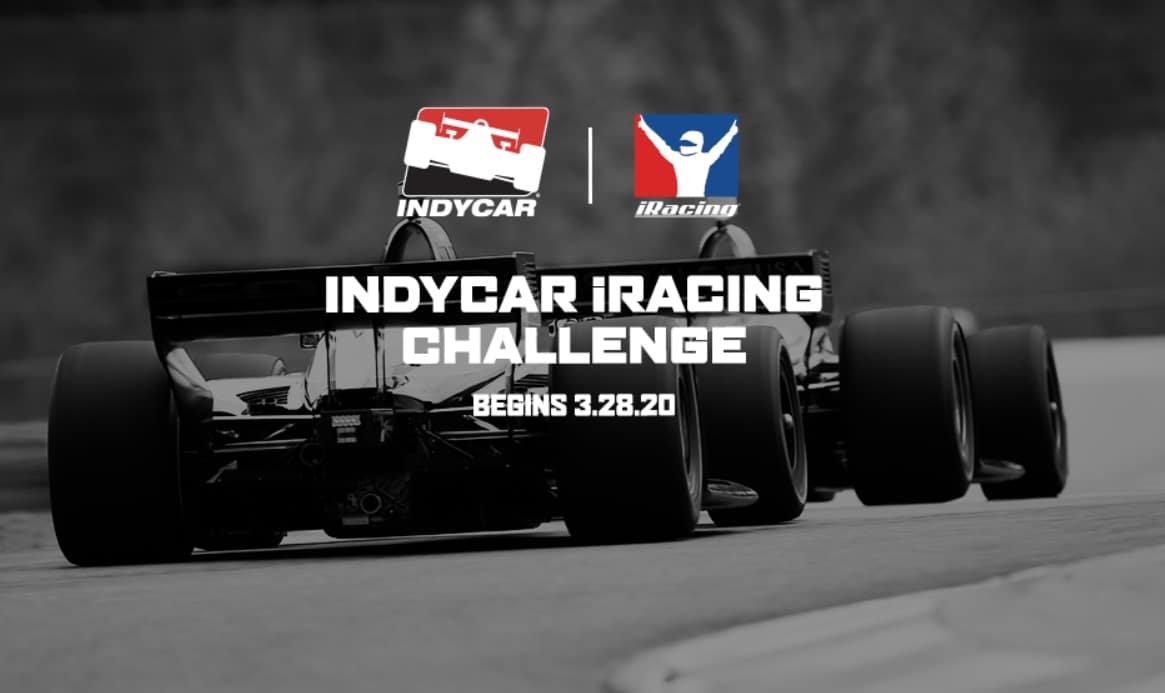 Pagenaud, in his full firesuit, avoided the mayhem at the beginning and played the fuel game perfectly. Those who were ahead of him in the closing laps needed to return to pit road, and Pagenaud took advantage of that.

“All the credit goes to (strategist) Ben Bretzman and also my virtual team that’s right behind me,” Pagenaud told the IndyCar on NBC broadcast booth. “We worked hard to understand this kind of racing. Having teammates, we work together to understand fuel consumption and strategies. It’s a pleasure to bring the DXC car to victory lane this year!

“We were just saving fuel trying to stay out of trouble,” Pagenaud said. “At the start of the race, we got run into. The goal was to stay out of the back. We didn’t have the pace in qualifying. I must have done something wrong with my lane, and we qualified toward the back. We decided to go for Option B, which is saving fuel and conserving tires.”

“That was a lot of fun,” Earnhardt said after the race. “We got a little damage in that wreck on the front straightaway and saved our quick fix, but we never ended up using it. I had a real bad push in the car, so I couldn’t really run with the lead pack, but it was fun.”

Will Power, who led many laps before pitting late, finished fourth and Graham Rahal rounded out the top five.

The race featured a big wreck before it could even get going. Oliver Askew tried to pass Scott Dixon and hit his right rear. Rossi, Felix Rosenqvist, Max Chilton, Robert Wickens and James Hinchcliffe were also involved in this wreck.

They didn't make it to the start/finish line. ?

Askew, Dixon, Marco Andretti and Colton Herta weren’t able to continue in the race. Wickens continued on, though he was several laps down in 27th.

Pato O’Ward had connection problems, but was able to rejoin the field in 26th.

Later, on lap 16, Josef Newgarden spun and hit the outside wall. However, the race stayed green for the remainder of the race.

Drivers also had trouble on pit lane, as James Davison spun upon entry. Felipe Nasr, who was a frontrunner at the time, also spun. Dalton Kellett couldn’t avoid him, and both had to use their one reset.

With less than 10 laps to go in the race, O’Ward hit the outside wall. Though the leaders avoided that incident, they still had problems of their own: their fuel windows.

Watkins Glen International winner Sage Karam pitted too early in the race and had to surrender the lead. One lap later, Power also made his way down pit road, and Hunter-Reay obtained the first position. Unfortunately, he ran out of fuel with less than five laps to go. Kyle Kaiser also tried to make it to the end, but came up just short, and the Frenchman Pagenaud claimed the victory.