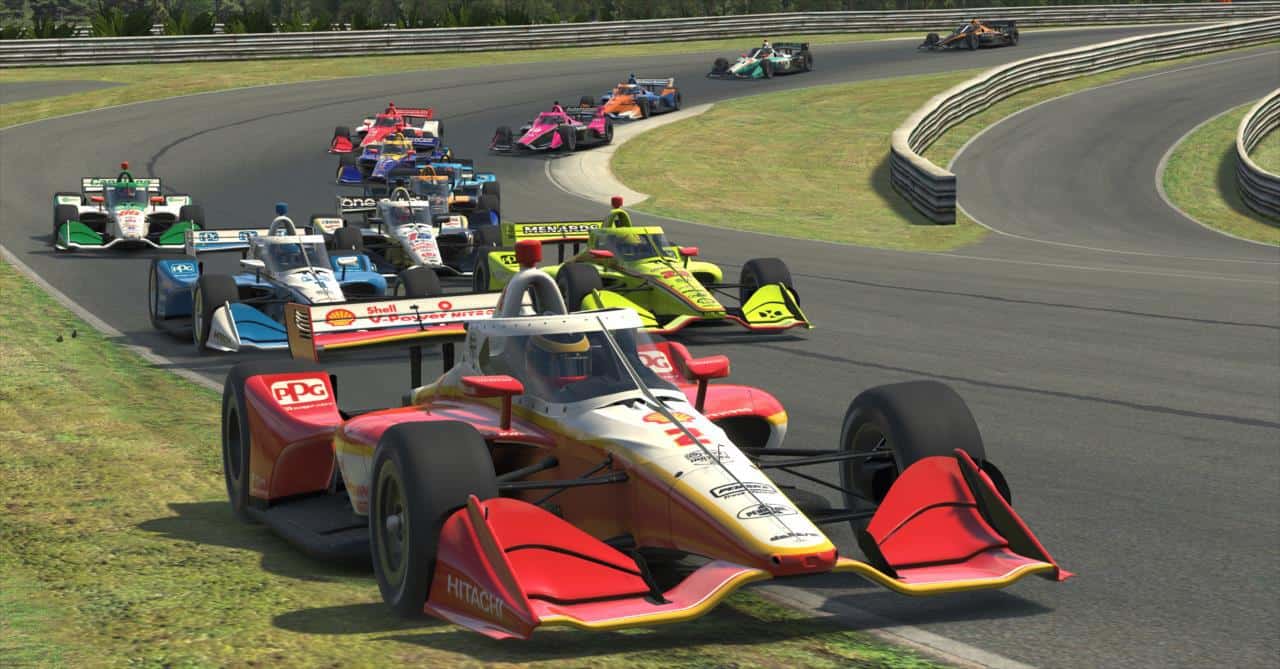 The NTT IndyCar Series released the entry list for the fourth of its six-race iRacing Challenge on Thursday (April 16). Among the 33 drivers entered are Helio Castroneves, Takuma Sato and Kyle Busch.

The competitors will race for 113 laps on the virtual 1.549-mile Twin Ring Motegi. The Firestone 175 will be the debut of Castroneves, Sato and Busch in the IndyCar iRacing Challenge.

Castroneves is a three-time Indianapolis 500 winner, Sato won the 2017 Indianapolis 500 and Busch is a two-time and reigning NASCAR Cup Series champion. Busch will drive the No. 51 Rowdy Energy Dallara in his IndyCar debut – live or virtual.

Scott Dixon and Tony Kanaan join Castroneves as the three drivers who have won at the track in Motegi, Japan. Dixon is a two-time winner there, including the series’ last visit to the track in 2011. Kanaan won the 2007 race there.

There will be eight winners of the Indianapolis 500 in this field: Castroneves, Sato, Dixon, Kanaan, Ryan Hunter-Reay, Simon Pagenaud, Will Power and Alexander Rossi.

The starting lineup will be set through a 10-minute qualifying session prior to the event. The race will take place on Saturday, April 18 at 2:30 p.m. ET with TV coverage provided by NBC Sports Network.