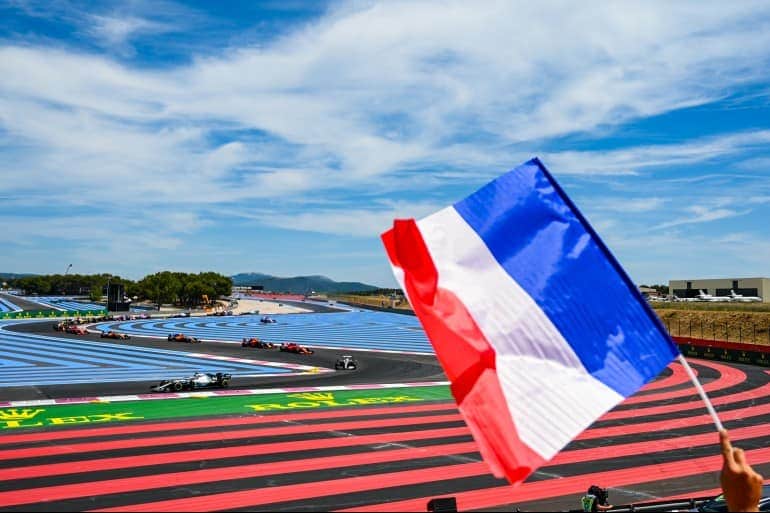 The French Grand Prix organizers announced Monday (April 27) they have canceled the June Formula 1 event due to the coronavirus outbreak.

The announcement comes after the French government’s decision to ban all major events until at least mid-July. This — along with the country’s travel restrictions — forced the race’s cancellation.

This is now the 10th Formula 1 event to be canceled or postponed.

“Given the evolution of the situation linked to the spread of the Covid-19 virus, the French Grand Prix takes note of the decisions announced by the French State making it impossible to maintain our event,” Eric Boullier, managing director of the GIP Grand Prix de France — Le Castellet, said in a media release.

“The eyes of the GIP Grand Prix de France – Le Castellet are already turning towards the summer of 2021 in order to offer our spectators an even more unprecedented event at the heart of the Région Sud.”

“We have been in close contact with the French promoter during this evolving situation and while it is disappointing for our fans and the F1 community that the French Grand Prix will not take place we fully support the decision taken by the French authorities in France and look forward to being back at Paul Ricard soon.”