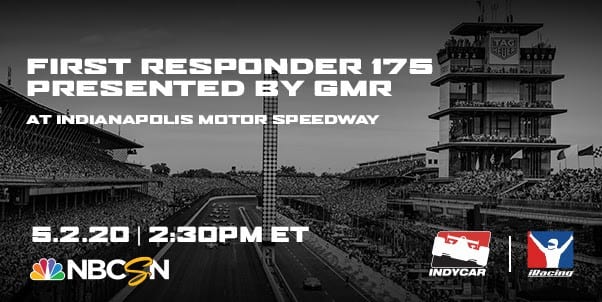 On Thursday, April 30, the NTT IndyCar Series announced the entry list for its final race of the IndyCar iRacing Challenge.

Thirty-three drivers will compete in the race, which will be held at virtual Indianapolis Motor Speedway.

Also entered in this event is rising Formula 1 star Lando Norris, who won the iRacing Challenge event at the virtual Circuit of the Americas.

As this is the last event of the IndyCar iRacing Challenge, the series surprisingly will not crown an overall champion.

A 15-minute qualifying session Friday will set the starting lineup for this event. The iRacing Challenge event will take place on Saturday, May 2 at 2:30 p.m. ET with TV coverage provided by NBC Sports Network.