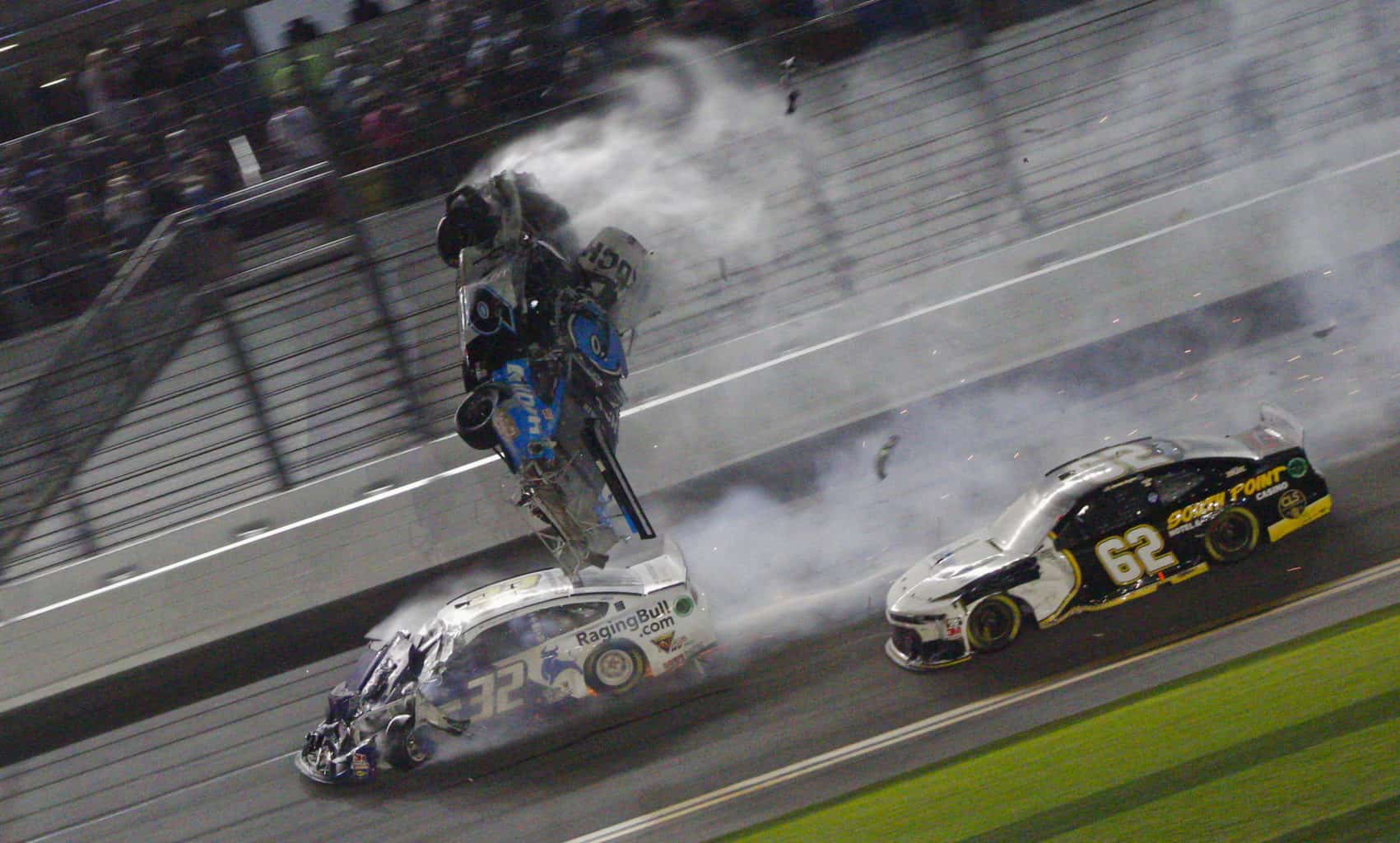 After a lengthy investigation following a horrific last-lap crash in the 2020 Daytona 500 (Feb. 17) involving driver Ryan Newman, NASCAR has decided to make several safety enhancements and competition changes, per a May 1 announcement.

Newman suffered a brain bruise after being spun out of the last turn on the final lap of the event. Newman, whose No. 6 Ford inverted after striking the front straightaway wall head-on before being struck in the drivers’ roof and door while upside down by another car at full speed, missed three events due to the injuries he sustained before NASCAR went on hiatus due to COVID-19.

In an effort to prevent accidents and injuries such as Newman’s, NASCAR told Cup Series teams in a bulletin of the 10 specific changes that will need to be made. The release of the bulletin comes just days after Newman was medically cleared to return to competition.

“As teams prepare for the return to racing, we want to provide as much advance notice as possible for upcoming technical changes,” said John Probst, NASCAR senior vice president of racing development. “Some of these updates stem from the investigation into the (Newman) incident at Daytona, and all are intended to produce a safe and competitive race at all venues. We look forward to providing more details in the near future.”

Among the safety changes, several have been enacted specifically for tracks designated as superspeedways. These changes include the elimination of aero ducts, a size reduction in the throttle body, and the addition of slip tape along the entire length of rear-facing surfaces, not just the rear bumper cover as previously seen before.

Additional rollbar support will be mandated at superspeedway tracks and will remain optional at all other venues. Updated rollbar padding will also be put in place at all tracks. Beginning at Talladega Superspeedway, NASCAR will require an oil reservoir tank or overflow expansion tank that must contain a check valve. During Newman’s accident, oil gushed from his machine after several punctures.

On the competition side, the temporary ban on testing across all three NASCAR touring series will be lifted for the remainder of 2020. Increased wind tunnel time has been granted to teams while the minimum number of allowable short block sealed engine changes has been reduced from 13 to eight. Finally, all parts submission meetings in 2020 among NASCAR and its teams have been canceled.

NASCAR expects to return to racing on May 17 at Darlington Raceway. The official date for the next superspeedway event on the Cup calendar is currently unknown.