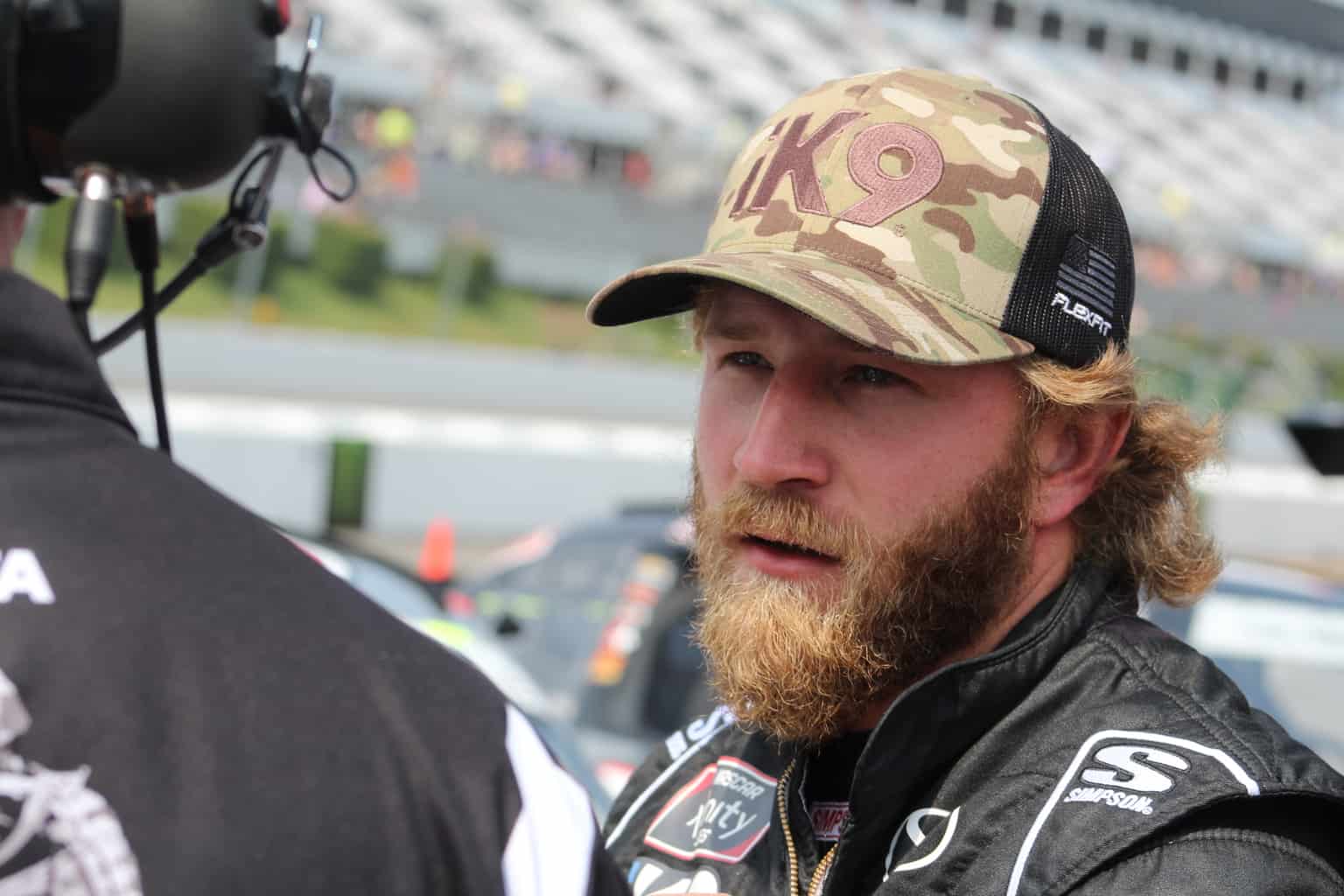 Jeffrey Earnhardt will make his 2020 NASCAR Xfinity Series debut at Darlington Raceway next week, driving the No. 0 JD Motorsports with Gary Keller Chevrolet, the team announced Thursday (May 14).

Kids First Community will serve as the primary sponsor, its first foray into NASCAR.

Earnhardt was originally slated to make his first start of the year at Atlanta Motor Speedway, which was the first event to be postponed due to the COVID-19 outbreak. He’s scheduled to compete part time in the series this year for JDM in the Nos. 0 and 15.

The 30-year-old has 73 career starts in the Xfinity Series, with one top five and three top-10 finishes. He earned his career-best finish of third in the 2019 Alsco 300 at Charlotte Motor Speedway.

He has competed at Darlington in the Xfinity Series once. In his lone start there, he started 26th and finished 20th.

In addition to Earnhardt, JD Motorsports fields full-time entries for David Starr and Jesse Little. The organization has not yet announced who will drive its fourth entry, the No. 15, in the first race for the Xfinity Series after the outbreak of COVID-19.

The Xfinity Series race at Darlington Raceway will take place on Tuesday, May 19, at 8 p.m. ET with TV coverage provided by Fox Sports 1.

I won’t be if Baby Busch is entered. Instant way to turn away viewers.