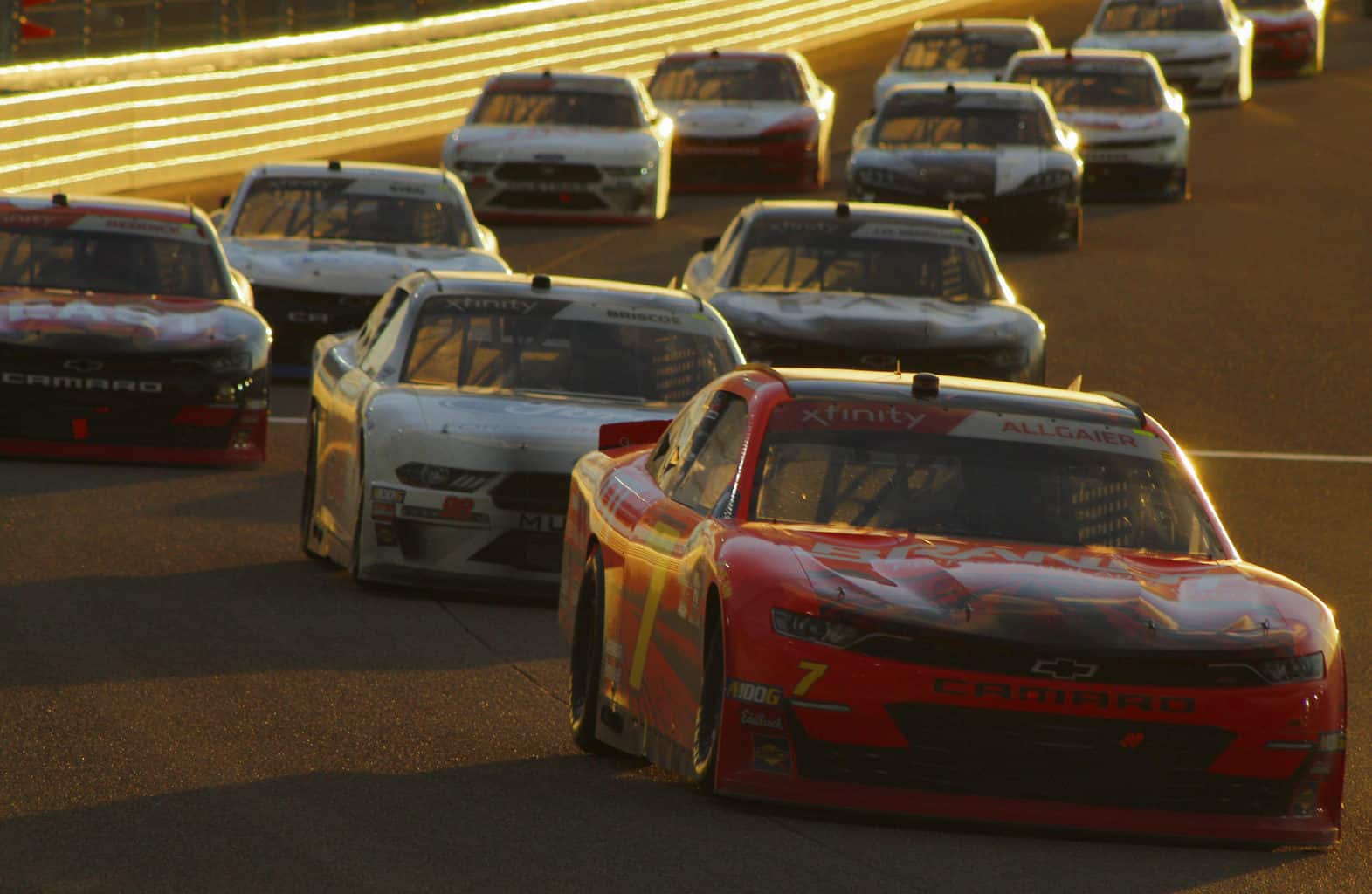 On Saturday, May 30, the Xfinity Series will race in a 160-mile race at Bristol Motor Speedway. The following day, the Cup Series will compete in a 266-mile race there.

Atlanta Motor Speedway, which was set to host NASCAR the weekend the COVID-19 pandemic began NASCAR postponements, will host the Truck Series and Xfinity Series on Saturday, June 6. The Cup Series will race the following day in a 500-mile race.

Martinsville Speedway will host the Cup Series for a midweek race on Wednesday, June 10.

“As we prepare for our return to racing at Darlington Raceway on Sunday, the industry has been diligent in building the return-to-racing schedule,” Steve O’Donnell, NASCAR evp and chief racing development officer, said. “We are eager to expand our schedule while continuing to work closely with the local governments in each of the areas we will visit. We thank the many government officials for their guidance, as we share the same goal in our return – the safety for our competitors and the communities in which we race.”

The race weekends at Kansas Speedway and Michigan International Speedway have been postponed.

NEWS: The May 30-31 NASCAR Race Weekend at Kansas Speedway has been postponed.

Michigan International Speedway is slated to host NASCAR on August 8-9.

Two of those will likely come in August with doubleheaders at Michigan and Dover.

Additionally, the standalone events for the Xfinity Series at Mid-Ohio Sports Car Course and the Truck Series at Texas Motor Speedway have been postponed.

All races will continue to be one-day shows, NASCAR announced. The announcement did not specify whether NASCAR will continue hosting races without practice or qualifying sessions. All of these races will be without fans in attendance, continuing the policy set forth for NASCAR’s return at Darlington Raceway and Charlotte Motor Speedway.