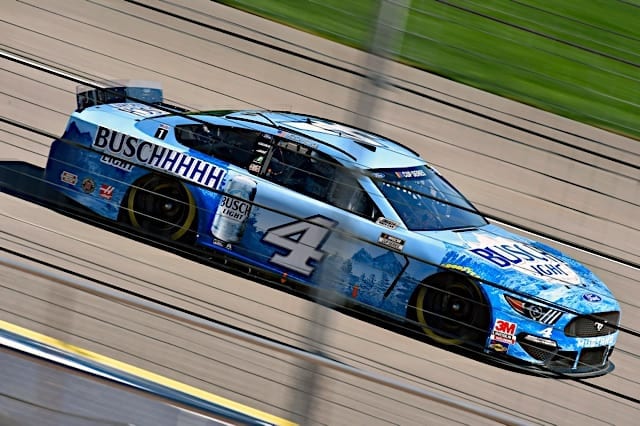 Every year it seems that we have the debate about whether NASCAR needs a 600-mile race. You can holler out “OK, Boomer,” but I think it is very important to have some of the classic NASCAR races stay at their classic lengths. There was a time this was a test of man and machine, and maybe it is more of a test of the viewers patience, but some things like the World 600, Daytona 500, 500 laps at Bristol Motor Speedway and the Southern 500 on Labor Day weekend shouldn’t be messed with at all.

With that said, let’s take a look at where the Power Rankings are after the monster of a marathon race on Sunday (May 24).

Do you have any complaints about the Power Rankings? Do you think another driver is more worthy of making the cut? Include your ranking in the comments section and your comment might make the article next week!

You don’t seriously think Elliott would have won if he stayed out. He came from 10th to third in 2 laps and everyone else on new tires did the same. Flying through the field . He would have ended up 5th or 6th if he was lucky