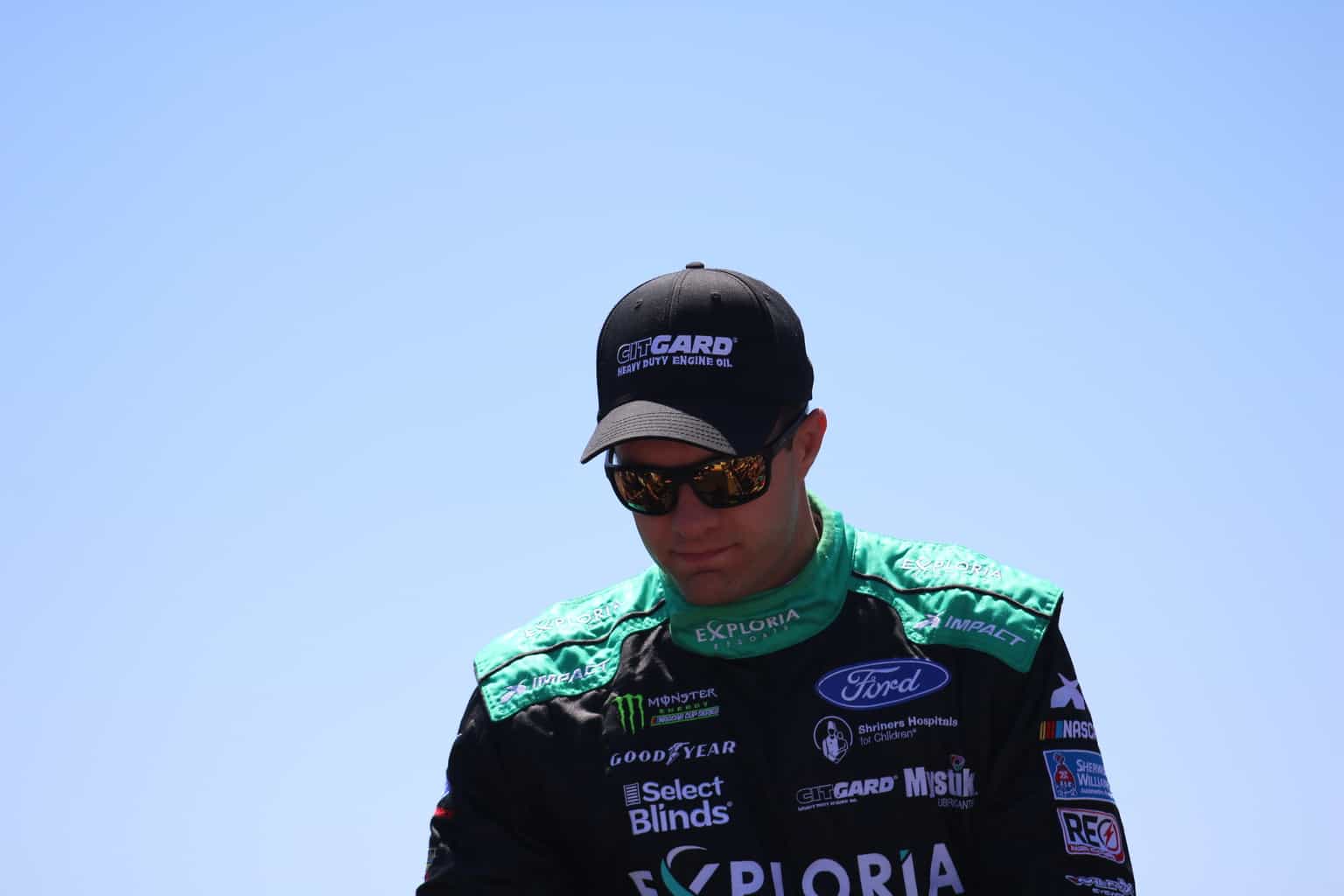 For the first time since 2006, David Ragan will compete in the NASCAR Gander RV & Outdoors Truck Series.

Ragan will pilot the No. 17 Ford F-150 in the Vet Tix/Camping World 200 at Atlanta Motor Speedway for DGR-Crosley, a team co-owned by his former teammate, David Gilliland.

Ragan, who retired from full-time NASCAR Cup Series competition at the end of the 2019 season, was slated to pilot the entry at Richmond Raceway before the COVID-19 pandemic halted competition. Atlanta, the 34-year-old’s home track, will replace the Richmond event for Ragan.

“It’s been a long time since I’ve raced in the Truck Series, and I’m incredibly thankful to Select Blinds for supporting me and allowing me to do this,” Ragan said in a release. “Atlanta has always been one of my favorite tracks since it’s my home track. Hopefully, we can get the folks from Select Blinds another good finish this year and put on a good show for the fans watching on television.”

Ragan’s lone NASCAR start this season came in the 2020 Daytona 500, where he earned a fourth-place finish, marking his career-best effort in the Great American Race.

After switching manufacturers to Ford for 2020 season, DGR-Crosley scaled back its effort to a single full-time truck operation with former drag racing star Tanner Gray, but also formed an alliance with the upstart Front Row Motorsports and its entrant Todd Gilliland. Ragan’s effort marks the first race out in 2020 for the part-time No. 17.

Select Blinds, a tenured sponsor with Ragan, will back the effort and Blake Bainbridge will serve as crew chief.